Coming in at the top of the pack, the A10 APUs mark the next step in mainstream computing. Though the CPU cores are identical to what we have seen previously in the A8-5600K, the A10 5700 and 5800K have the 384 core HD 7660D GPU strapped to its side. Claiming to give 25-45% performance over the previous generation within the same power frame, The A10 APUs are pushing performance per Watt in a positive direction.

The A10-5800K is the top flight APU and being an unlocked black edition, it may provide new heights in integrated performance, to find out let's put it to the test. 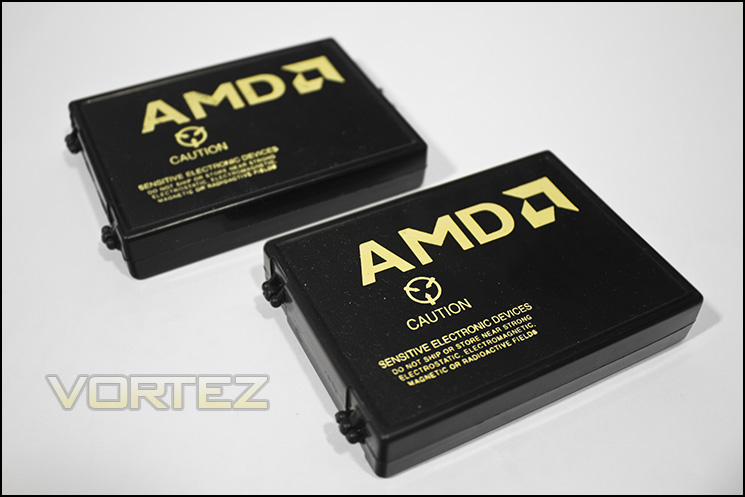 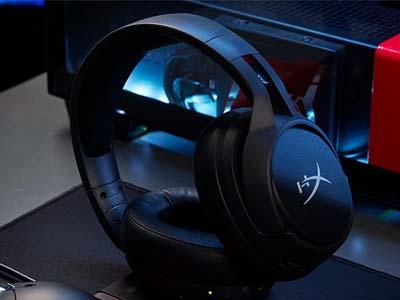