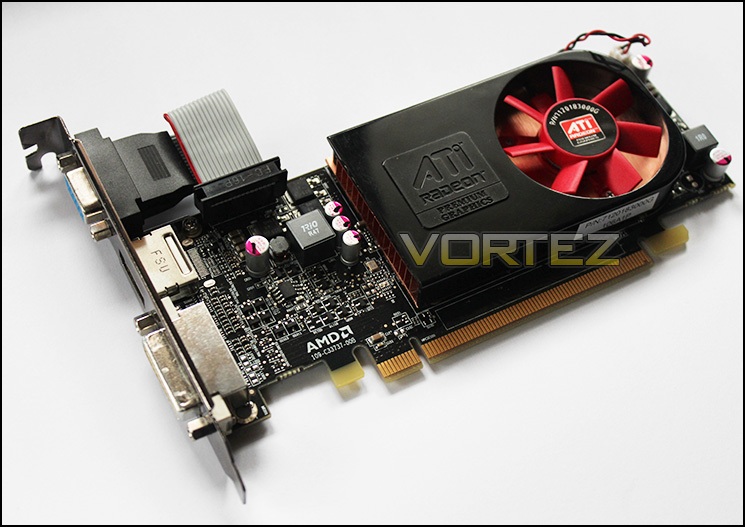 Setup was somewhat frustrating as there seems to be a delicate art to get CrossfireX to work with an A-Series APU. If you encounter this issue yourself, do not fret, here is how it is done.

1) Remove discrete graphics card and connect video out to motherboard.
2) On startup, enter BIOS and search for INTI Display (for initial), select ONBOARD
3) Enter Windows and install latest display driver AND CrossfireX package (AMD now have this as a seperate install package)
4) Shut down the system and install discrete graphics card, KEEP VIDEO OUT PLUGGED INTO MOTHERBOARD
5) Power on and enter Windows, once loaded in, AMD Graphics Drivers should either auto detect CrossfireX capability OR open Catalyst Manager and select the 'performance' tab and enable CrossfireX.
6) Shut Down the system and change video out to discrete graphics card.
7) Start up BUT WAIT! You will not see any visuals until you enter windows, if you have sound on and you hear that you have entered windows but still have no visuals. Restart again.

Once you have video you should not have an issue with video out again, however you will still not get initial display until loading into Windows. This is a particular hassle if you often enter BIOS or want to try overclocking, as you will need to switch the video output from the discrete graphics card to onboard then back again. It is unclear if this is a driver issue or a BIOS issue or generally an issue with the platform itself though I would be particularly eager to see a fix for this soon.