A few months back Vortez took a look at what the A8-3850 APU with it's 6550D iGPU had to offer. We return now with an A6-3650 APU to put through its paces and see how it will compare, to further spice things up we have a shiny Radeon HD 6570 to throw into the mix too! Aimed at the 'Mainstream market' AMD's APU is an innovative fusion of x86 cores, the northbridge, UVD3 and DX11 Radeon graphics cores all on one die. 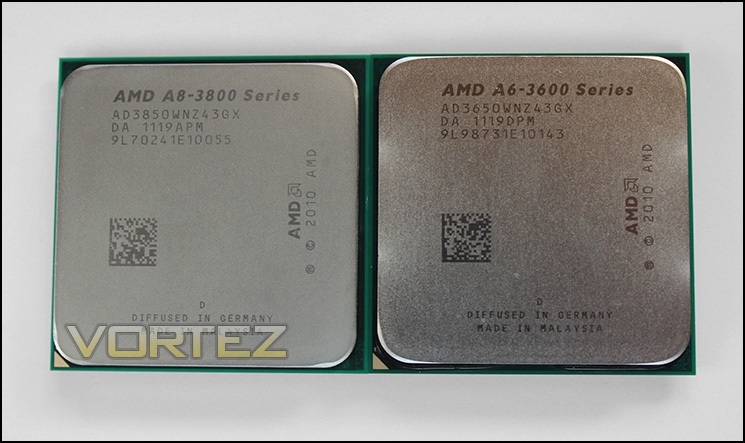