The AMD APUs so far have made a positive impression with many people, offering mainstream quad core computing with integrated discrete class GPU. By releasing a Black Edition APU with an unlocked multiplier, AMD would have made a lot of enthusiasts happy because they are no longer limited to overclocking on the baseclock, which can be a very fiddly affair. Using the multiplier to overclock users can hit higher frequencies with little effort and for the extreme overclockers will discover the limits of the APU under sub-zero cooling. For the common folk, the unlocked multiplier will not really matter so AMD have given the A8-3870K a modest 100MHz bump in frequency over the previous A8-3850 APU. 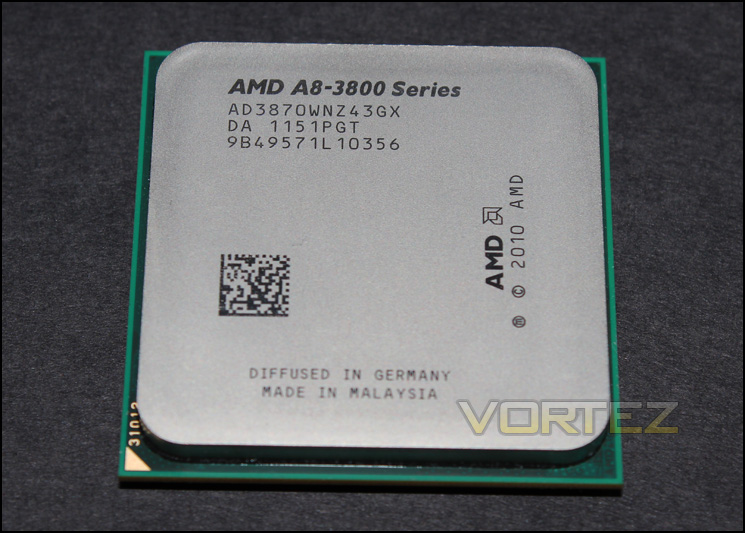