With a default core clock of 3ghz this is the fastest tri core Athlon II that AMD offer.

The only real difference between the Athlon II and Phenom II ranges are the absence of L3 cache in the Athlon II's design. We'll see if this affects performance 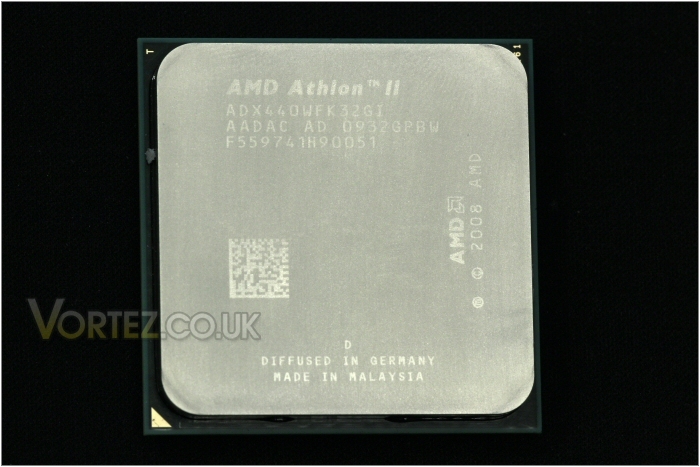 The Athlon II 440 uses AMDs Rana core which is a cut down version of their four cored 'Propus' design. In some cases these tri cores can be unlocked to full quad core functionality.

As with all of AMDs recent AM3 chips the Athlon II X3 440 works with both AM3 and AM2+ motherboards due to its identical socket layout and inbuilt DDR2 and DDR3 memory controllers. 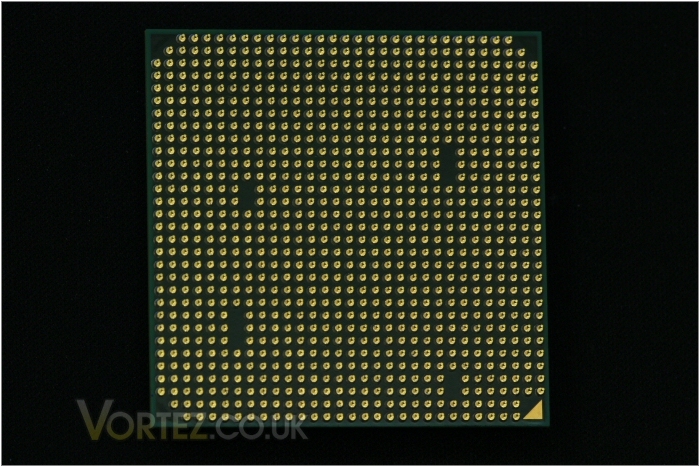 The chip supports full hardware virtualization allowing virtual machine environments to be run that function with the relevant hardware.

Despite its budget leanings it looks to be a nicely specified CPU.