👤by Richard Weatherstone  Comments 📅15-02-12
Conclusion
The AMD HD7770 is an interesting proposition. It is quite capable of playing most of the current top gaming titles at playable, if somewhat low framerates. During our tests it failed to beat the GTX560Ti which was a shame but in fairness to the AMD HD7770, the GTX550Ti is the target, not the more powerfull GTX560Ti. Most impressive was the minimum framerates which compared to average framerates was a very low percentage drop. Smooth frame rates will therefore be enjoyed by owners of the new HD7770.

The card is aesthetically pleasing but I can't help feeling AMD have missed a trick by not making the card a single slot cooler. Due to the 1GHz core overclock temperatures were however on the high side, more so when overclocked past this clockspeed so it is understandable why a dual slot cooler was employed. If only AMD could have incorporated a better, smaller cooler then this cards appeal would have certainly increased. As it stands though, you will need 2 PCI slots free to use this card which for most people shouldn't really be an issue. 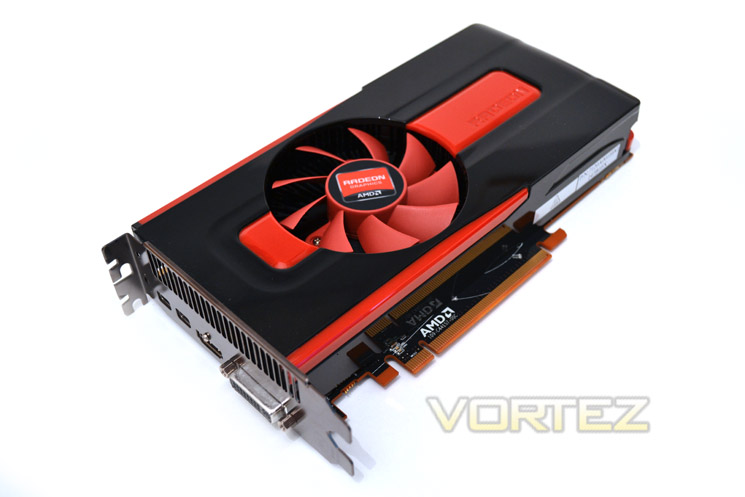 The card overclocked very easily with the minimum of fuss, maxing out the slider on both core and memory reaching an amazing 1200MHz although temperatures did suffer slightly because of this overclock. Thankfully, noise was kept at a minimum with the card barely exceeding a low hum even under the most stressful of conditions. Manually operating the fan did drop temps significantly but noise became an issue so it seems AMD have struck a good balance between performance and acoustics. The card is aesthetically pleasing, nothing out of the oridinary but nonetheless easy on the eye.

Overall then, the HD7770 is perhaps not the card we were hoping for. It didn't disgrace itself by any means but with the chunky cooler and 1GHz stock clocked core, I expected performance to at least equal the GTX560 2GB. Sadly, it dropped well short on most occasions. New tech always comes at a cost and because according to AMD it soundly beats the GTX550Ti it demands a premium and thus is priced accordingly. However, with the price equal to that of the GTX560 1GB models, I fear the HD7770 will have it's work cut out to muster the huge sales, it's forbear enjoyed. Regardless, if you are in the market for an entry level GPU capable of playing the most modern gaming titles at smooth, if somewhat deflated frame rates it's a good choice. If the price drops in the dear future, then the card will become a much more appealing proposition.

Cons:
- Expensive at this performance level
- Unable to reach an average 60fps in most titles at 1920x1080
- 1GB GDDR5 may not be enough for some 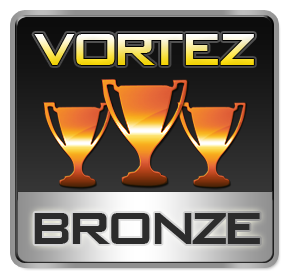