With the NDA brought forward a couple of weeks, just in time for the festive season we can reveal not just a brief overview of the product but a full, in-depth review of the HD7970. With any new highly anticipated product launch, especially graphics cards, there is speculation galore regarding the products performance. I have seen estimations and 'leaked' bar charts suggesting the HD7970 to be a GTX580 killer, while others claim its performance is little better than its forbear, the HD6970. There is some truth to one of those statements while the other is wildly inaccurate. You will have to read the full review to find out which is which! 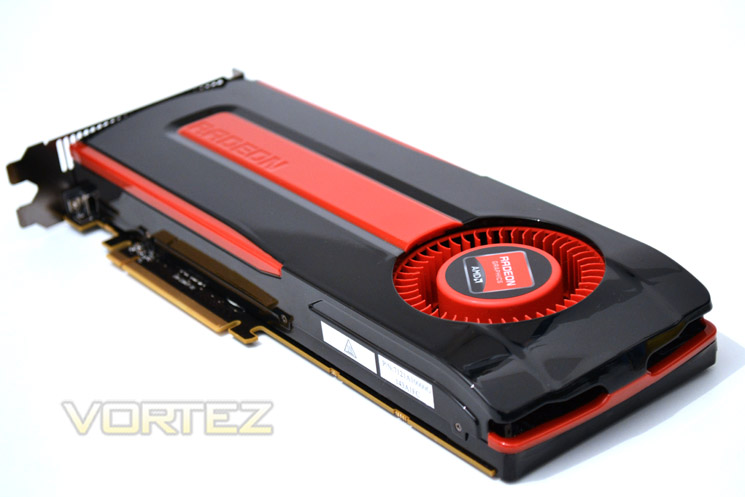 It's been a year almost to the day (15/12/2010) since the Caymen XT equipped HD6970 hit the shelves and with the festive season almost underway, we see the replacement HD7970 featuring AMD's latest flagship sliver of silicon, the Tahiti GPU core processor. As we will see throughout the review, the new core is not the only improvement over it's older brother so without further delay, let's take a look at the specifications of the new graphics card and give you a full breakdown of the new Tahiti core.

Here's what AMD has to say about their latest creation: