So we've seen just how powerful the HD7970 was. We were all aghast at it's extreme performance, great cooling and power efficiency so much so that is currently sitting at the top of our graphics card list. The is however one chink in the HD7970's armour and that is the price. At well over £400 it is out of reach for a lot of gamers so while it certainly has power, it is not what you would describe as value for money. AMD and formally ATI had the strategy of creating two cards, one 'full fat' version which held the 'XT' moniker while the other being a slightly trimmed back example made do with being labeled a 'Pro' such as the 9700XT and pro varieties. In recent years however, the graphics cards were named slightly ifferent in that the variance was in the model number. Take for example today's review sample; the HD7950 is a slimmer version of the full on HD7970. Both cards however still have the XT and pro labels but instead of being plastered over the packaging, they are hidden beneath the cooler being the GPU core itself. The HD7970 has the GPU codenamed 'Tahiti XT' whereas the HD7950 has, that's right, the 'Tahiti Pro'. 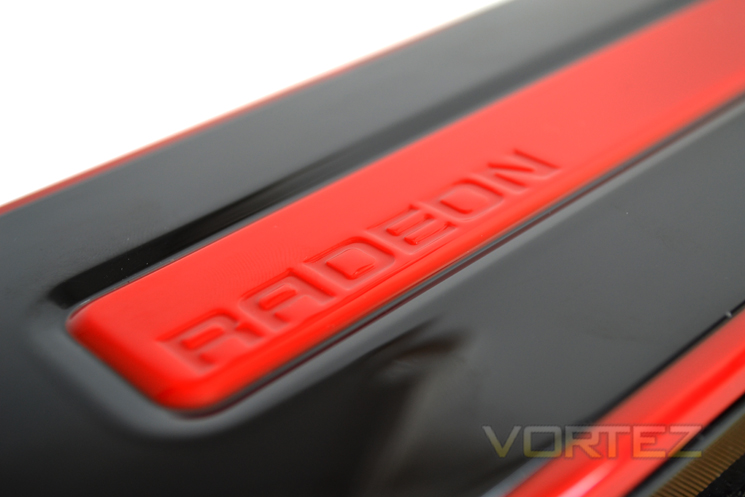 The Pro version of the AMD graphics card range appeal more to the budget conscious. Of course, being a top of the line GPU, the HD7950 will be anything but cheap but if it can hold its own against the more expensive (and more powerful) HD7970 without making too many sacrifices then the HD7950 is sure to appeal to the market and if it overclocks only half as well as the HD7970 then you will be getting HD7970 performance for less outlay. The problem for the HD7950 is the price. While it may be cheaper than the HD7970 the prices of AMD's old adversary, NVIDIA range of cards are starting to tumble with Kepler on the horizon. This puts the likes of the GTX570/580, still themselves very powerful cards more attractive to the budget conscious who are looking for the absolute best bang per buck. So if you are wondering if the AMD HD7950 is the right card for you, sit back, make a cuppa and join with me as I take you through the good, the better and the damn right outrageous aspects of AMD's latest graphics card, the Radeon HD7950.