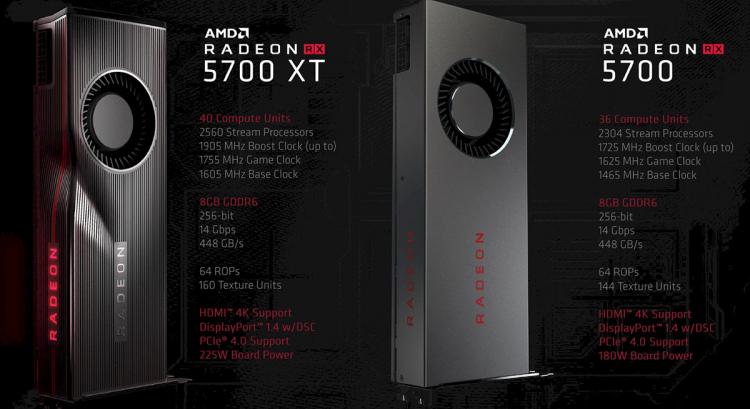 Succeeding AMDs Graphics Core Next (GCN) is RDNA, AMDs new architecture for 7nm. GCN was first introduced back in 2012 and so this comes as a rather significant step for the company and one which will hopefully see them advance within the GPU market.

Navi is the first GPU to take advantage of this new architecture with the focus fixing on three elements  a new compute unit design, multilevel cache hierarchy and streamlined graphics pipeline. One other fundamental change from GCN to RDNA is the move to 32 block execution of waveforms. This was previously at 64 under GCN. 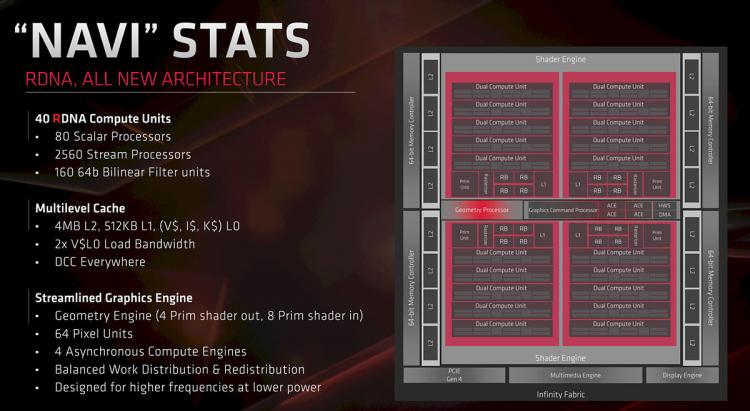 There are currently 852 user(s) online:
Google