AMD have taken the gaming world more seriously of late, evident with the 'Gaming Evolved' campaign being ever present in many recent PC titles as well as now having their APU technology being utilised in the coming next generation gaming consoles from Sony and Microsoft. Though these are earmarks for the success of the APU, the continually increasing demand in desktop performance gives rise to the latest 6000 series refresh for the FM2 platform. Though the names (or numbers) have changed as well as the new 'Elite' branding for their top tier products, the A10-6800K is essentially a higher clocked, cherry picked, 'Trinity' chip. The core speed is up to 4.1GHz/ 4.4GHz compared to the 3.8GHz - 4.1GHz of the A10-5800K and the GPU core clock has been increased to 844MHz from 800MHz. Another noticeable change is that 2133MHz memory is now 'officially' supported. 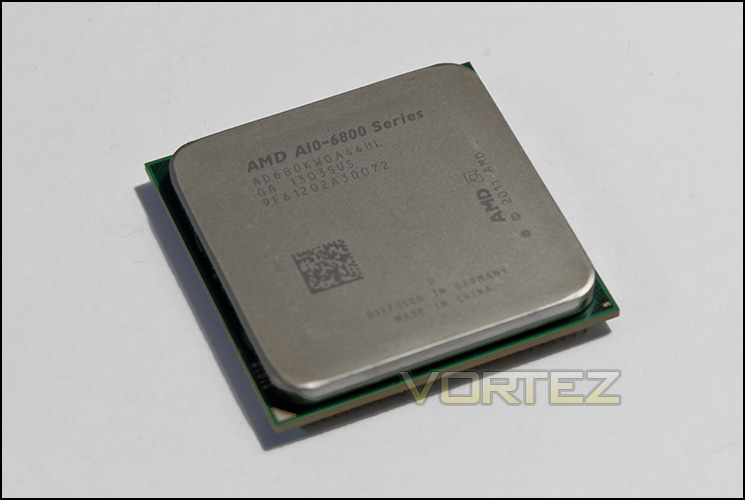 There are currently 135 user(s) online:
Google