Precision Boost 2 cooperating with XFR2 brings about a much more effective way of extracting performance within a specific thermal and power bracket. We saw boost clocks often reaching 4.3GHz then slowly tailing back to 4.2/4.1, eking out every last drop of power. In short bursts, such as extracting small files, editing a single image or launching an application, the 4.3GHz boost clock was immediately utilised, decreasing wait times; even in larger tasks, such as prolonged gaming, we saw no drop off worse than 4.2GHz in highly-threaded games, showing the 2700X to be strong in many areas.

Overclocking performance sadly wasnt amazing, though it did find the chip topping some of our charts, gaming included. Thats no mean feat when Intels 8700K CPU is included in those graphs, a slightly more expensive chip, with more expensive motherboard chipsets to factor in.

The markets shift last year saw a massive adoption of 8 core CPUs, forcing developers to utilise more threads as a result. With games consoles now also using variants of processors we find within desktop machines, ratifying the time and effort to make use of more than 4 threads finally makes sense. Given the likelihood of you keeping this CPU for a few years to come, were inclined to recommend the extra cores over Intels higher frequency approach.

With Ryzen going from strength to strength, the end of the quad core era is truly upon us. The sky is the limit in terms of core counts, it would appear. 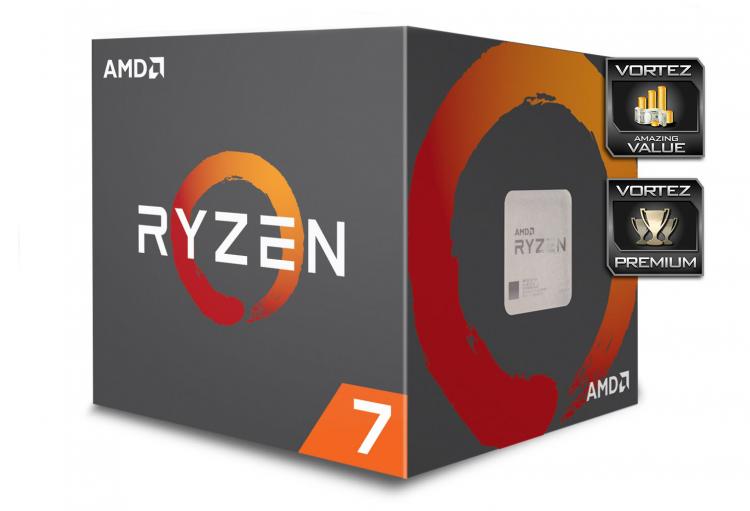 If you regularly produce content but also enjoy gaming, the 2700X will be the ideal chip  giving improved single-core performance and amazing multi-threaded power.