👤by Matthew Hodgson  Comments 📅30-07-19
Conclusion
As an evolutionary step in the AMD Ryzen family, the Ryzen 5 3600X appears to offer one of the biggest leaps from its predecessor, the 2600X, and for roughly the same money as last time around.

Of course, theres the issue of the X570 chipset-equipped motherboards costing upwards of £200 for relatively basic offerings, and easily approaching the £300 mark if you want some premium features but the X470 chipset motherboards are appearing for very appealing prices now and the Ryzen 3rd Gen CPUs work absolutely fine in those motherboards; you do need to give up the PCI-E 4.0 compatibility but that isnt a massive issue at present.

Our performance graphs show the 3600X competing against the 1700X and 1800X from the first generation of Ryzen processors, both of which are rocking 8 cores and 16 threads, 2 and 4 higher than the 3600X respectively. That is testament to the power of these latest Ryzen CPUs and the gains that AMD have made in IPC (Instructions Per Clock) and outright clockspeed. All the while, maximum power draw has dropped from 206W (1700X) to 156W (3600X) even despite the relatively high power draw from the X570 chipset motherboard that we tested the 3600X with.

We mentioned in our introduction that we felt the Ryzen 5 3600, non-X, would be the 3600Xs biggest competitor. The price difference between the two rests at around £40/$50 and despite us not testing the 3600 yet, we can intelligently guess at where the performance would be. If youre made of money, youll find yourself investing in the 3700X or even a 3900X/3950X but those more budget-orientated amongst you will want more bang for your buck and traditionally the X version of a CPU hasnt performed much better than its non-X counterpart. Having said that, the additional boost clocks might be useful to you and the 3600X is still great value as a gaming CPU, especially when compared against a 6-core 9600K from the blue team, so please dont see this as a damning report.

Overall, the Ryzen 5 3600X offers fantastic value and performance with the 6-core/12-thread model outperforming processors with more cores from only two years ago. The only fly in the ointment right now is AMDs own lineup, with CPUs from the previous generation being hit with huge price drops where a 2600X is available for a lot less. 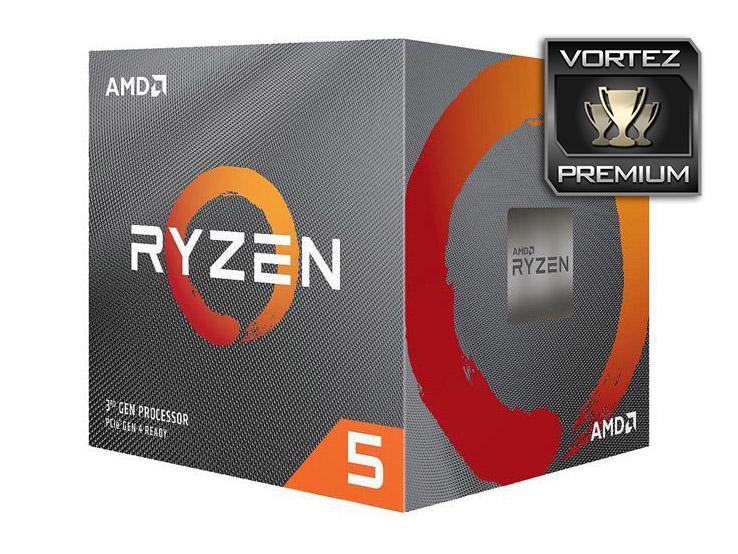 Paired with an X470 motherboard, the 3600X will form the basis of a great budget gaming machine with actual workhorse usefulness but please weigh up your options against the Ryzen 5 3600 which we believe will offer even better value.