Back in April AMD rolled out their Ryzen 5000G APUs. Choosing to opt for partial retail supply to the OEM market. Today sees the release of the G Series into the hands of hardware enthusiasts and gamers.

Furnishing the Ryzen 5000 Series with APUs later into 2021 makes sense as it solidifies this generation for AMD  giving users the option have integrated graphics, even if it is Vega 7 and not RDNA. 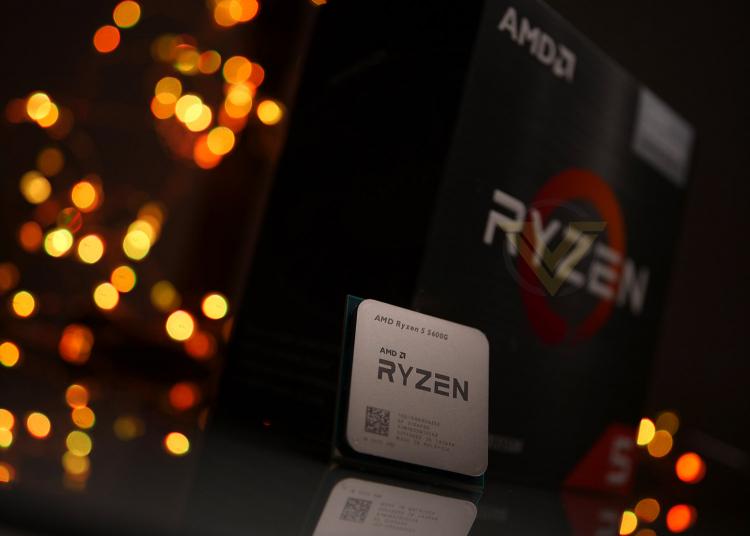 AMD on their 5000G Series
Count on a PC thats fast, efficient, and reliable with the worlds most advanced 7nm processor core technology1 at the heart of your system. AMD Ryzen 5000 G-Series Desktop Processors with Radeon Graphics are designed with industry-leading 7nm process Zen 3 processor technology for faster, efficient processing to get it all done, faster than ever before, while running cool and quiet.