Our initial AMD Ryzen 3rd Gen. launch was built upon the Ryzen 7 3700X and Ryzen 9 3900X, both of which have impressed us, and the computer hardware media as a whole massively. However, now well begin to round out the entire range that AMD have to offer, starting with the AMD Ryzen 7 3800X.

With the latest 3rd Gen. Ryzen processors, AMD have changed the entire makeup and implemented a chiplet design, utilising the latest 7nm technology for the CPU cores (CCDs) and sticking with the more mature, and cheaper to produce, 12nm architecture for the IO die (cIOD), where a shrink in transistor size wouldnt really affect performance. The 3rd Gen. CPUs use either one or two of those chiplets (CCDs), with each containing up to 8 cores. This means the AMD Ryzen 7 3800X is the current top-tier CPU using only a single CCD. 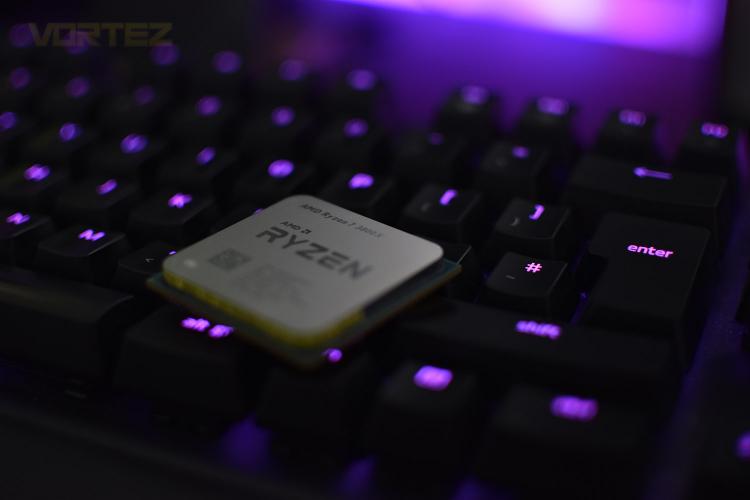 It stands to reason that with the increased TDP of 105W, the same as the 12-core Ryzen 9 3900X, we could see the Ryzen 7 3800X put up a good fight in specific tests, particularly something like gaming where maintaining a higher base clock can be directly attributed to a smoother gaming experience.

AMD have yet to sample the AMD Ryzen 7 3800X to the press, so we had a word with our good friends over at ASRock who were more than happy to provide us with a chip for a couple of weeks. Weve used their ASRock X570 Taichi motherboard for testing,