The start of July saw the launch of AMDs 3rd generation Ryzen processors based on the 7nm Zen2 architecture. The crème of the crop at the time was the AMD Ryzen 9 3900X with 12 cores and 24 threads, but more was promised, much more.

Bringing the Ryzen 9 3950X to market hasnt been plain sailing for AMD. Significant setbacks in the production delayed shipments from September to November, and even then, only a limited quantity were available at launch, but thats more than likely down to the sheer popularity these Zen2 processors have posed; TSMCs fabrication plants cant cope with the demand. A blessing and a curse, we think. 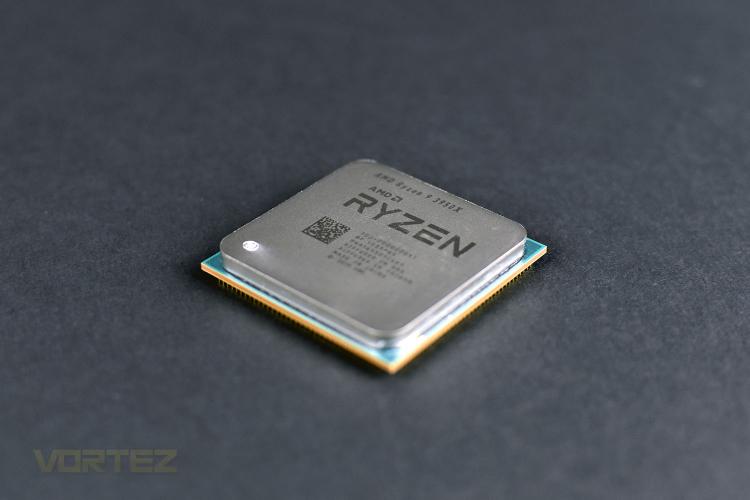 The 3950X is the full-fat option of the 3rd Generation Ryzen processors, utilising all 8 cores in two CCDs, for a total of 16 cores; add SMT enhancement to that and youll need to take your socks off to count all 32 of the threads. Despite the enormous core-count, AMD have managed to shoe-horn the 3950X inside a 105W TDP, with a 3.5GHz Base Clock and a mesmerizingly high 4.7GHz Maximum Boost Clock.

Utilising both CCDs fully, theres a whopping 72MB of L2+L3 cache, helping to increase performance. The 3950X also offers full support for the PCI-E 4.0 specification, with double the bandwidth of 3.0, SSDs and GPUs can now utilise the increased speeds.

Pricing, as you might suspect, isnt what most people would call cheap, at £749/$749/$1199 (UK/US/AUS) but this is about as good as it gets in the consumer space. If you have heavy computational requirements or just want the best you can buy, pay close attention to the following pages.

There are currently 757 user(s) online:
Google