AORUS, since their conception by GIGABYTE, have produced premium gaming hardware for enthusiasts, concentrating on the motherboard and graphics card markets, among others. Their focus on particular sectors helps to reduce overall costs while maximising features within a specific price bracket.

Today we look at the top-spec AORUS X470 GAMING 7 WIFI, priced at roughly £205 in the UK. The GAMING 7 WIFI arrives with a whole host of features, designed with a single purpose in mind, of extracting as much performance from a Ryzen 2nd Gen. system as possible.

Power delivery and cooling are two aspects where effort has been particularly concentrated. The 10+2 all-digital power phase ensures that the CPU and DRAM receive a smooth current, while the extensive, direct-mounted cooling helps to dissipate the associated heat. 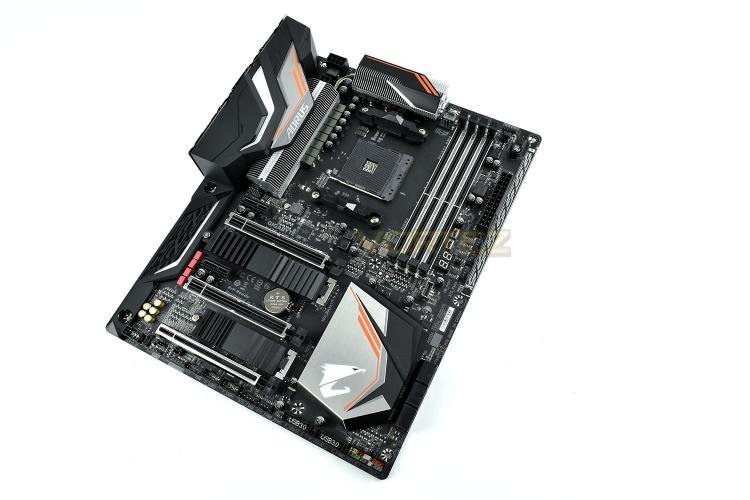 Theres also a whole range of connectivity included, with 802.11ac WIFI being obvious from the naming scheme. Theres a huge range of USB connectivity on the rear IO, a pair of M.2 NVMe drive slots, each with Thermal Guard cooling, three PCI-E x16 slots and more PWM fan headers than you can shake a stick at. And of course, no gaming motherboard would be complete without the usual spattering of RGB LEDs, however, AORUS have taken this a step further with 7 individual lighting zones all across the board.

The AORUS X470 GAMING 7 WIFI aims to be the flagship model, despite another model with the name ULTRA GAMING within the same X470 range. With the features listed above, read on to see how the board performs during our testing procedure.

There are currently 878 user(s) online:
Google