For those contemplating a move to AMD and their increasingly popular Ryzen family of desktop processors, the B550 chipset is an interesting route to take. Users can still take full advantage of PCIe 4.0 for the NVMe storage and GPU configuration without having to spend the extra cash that a motherboard bearing the X570 chipset demands. Even though X570 does offer great bandwidth options, the B550 chipset, for a vast majority of users will be more than sufficient.

Today, well be exploring a new motherboard from ASRock  the B550 Phantom Gaming Velocita. This model is touted as a high-end offering, with features that you wont likely see on cheaper boards.

The notion behind the B550 chipset is to save cash, but is Velocita worth spending more on, compared to close rivals? 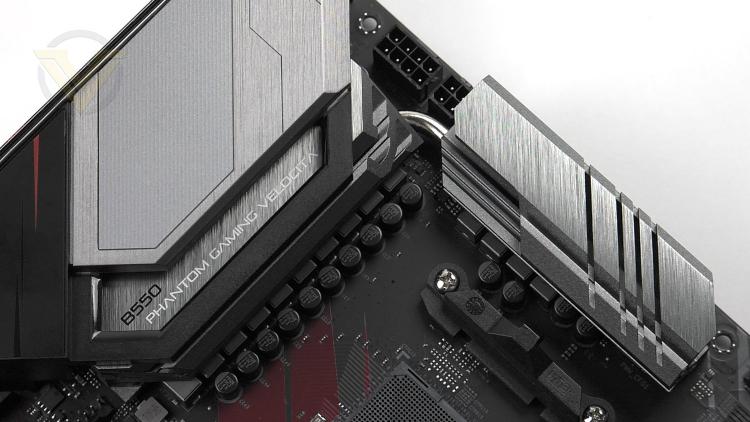 ASRock on Velocita
PG Velocita is a brand new high end product line under the Phantom Gaming family, the PG Velocita motherboard series packed full with uncompromised performance as well as relentless appearance. Velocità is Italian for Velocity, destined to give a fast and unbeatable gaming experience to the gamers!