ASRock can be regarded as one of the newcomers to the GPU market. In the motherboard category theyve been steadily improving their designs and the last 5 years has proven how they should not be underestimated. Weve reviewed a plethora of their motherboards under both Intel and AMD chipsets and we have to say, weve been impressed!

In todays review we have ASRocks very first graphics card under the Taichi banner. The RX 5700 XT Taichi pushes the same design philosophy from their flagship boards, to the new flagship GPU. Taichi arrives with a solid, triple-fan configuration and a factory overclock which sees this card climb to the top of the 5700 XT leaderboard.

On paper this is the fastest 5700 XT on the market at the moment and its also the most expensive too. Is it worth the money? 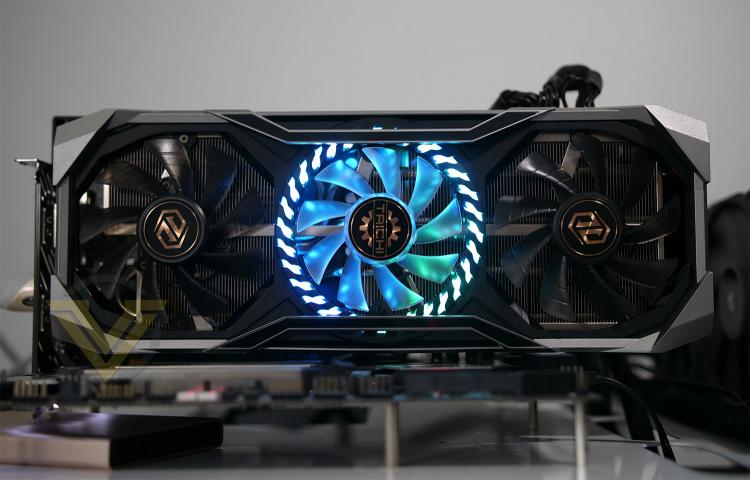 ASRock on their Taichi
The two 90mm and one 80mm fans provide the optimized cooling efficiency for the best balance between performance and silence. The metal backplate is solid to avoid PCB bending. The precisely stacking and assembling of embedded gears makes the graphic card more legendary in visual.