Our three previous reviews featured high end motherboards from the major manufacturers of MSI, GIGABYTE and ASUS but these motherboards had hefty price tags attached to them, so much so that they will be out of reach for many. Each of those manufacturers do have lower priced motherboards of course but the first mid range X99 motherboard to land on our desk came courtesy of ASROCK. The mATX Extreme based the X79 chipset thoroughly impressed us, not least because of the cost but also because of the performance matching capabilities it had when pitched against the 'big boys'. We were therefore very eager to get ASROCK's latest incarnation onto the test bench to see how it compared, hoping that it could replicate previous success. 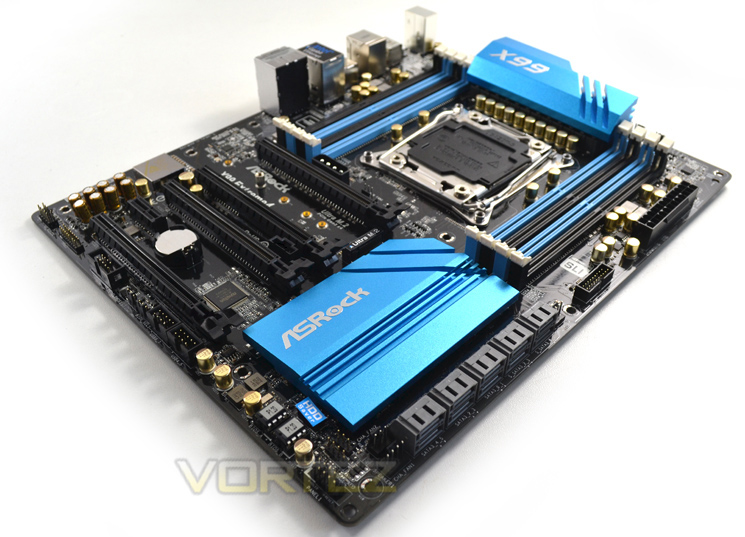 ASROCK should not be disregarded as a 'budget brand' though. While it is true there product do usually weigh in slightly less than the competition it is rarely at the cost of using cheaper components. Like the aforementioned manufacturers, ASROCK too have their own flagship models in the guise of the Fatality Professional and OC Formula motherboards so if you are looking for something a little more special then keep an eye out for these reviews which we hope to write shortly. In the meantime, sit back and let us take you through an interesting proposition from ASROCK that won't break the bank.