Intel chipset partners have furnished their portfolios with a plethora of new motherboards equipped with the latest Z590 chipset in a bid to fully engage with Intel Rocket Lake CPUs. Its plain to see that there is fierce competition between the two sides within the desktop market with AMD seemingly unstoppable, and leading the way for technology and features. Is this new platform Intels best attempt at climbing back to the top of the leaderboard?

Today well be stepping into the ASRock camp to see what they have to offer in the Z590 Taichi  a motherboard which represents the best the company has to offer. Being a flagship, Taichi comes in with a good handful of features, one of which includes Thunderbolt 4 support.

Is Taichi worth considering for a move to Intel Z590 and Rocket Lake? 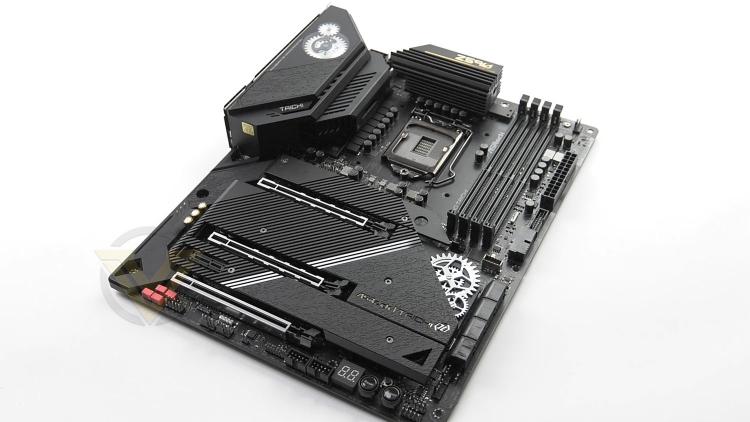 ASRock on their Z590 Taichi
Taichi represents the philosophical state of undifferentiated absolute and infinite potential. A motherboard that fulfills every task  with style! Become like water. Shapeless, formless, versatile for any situation.