As AMDs APUs shift to the FM2 socket, we see the A55 and A75 motherboard chipsets carried over and joined by a new release, the A85X FCH (Hudson D4). If the A55 chipset targets the low end market while the A75 hits out at the mainstream, it is natural that the A85X will appeal more towards gamers and enthusiasts with the addition of CrossfireX support. As a leader in motherboard design and innovation, it is not unsurprising that ASUS have released a range of A85X based motherboards set to exploit the new 'Virgo' platform.

Dropping in our A8-5600K APU let's take a look at the features and performance the ASUS F2A85-M PRO has to offer. 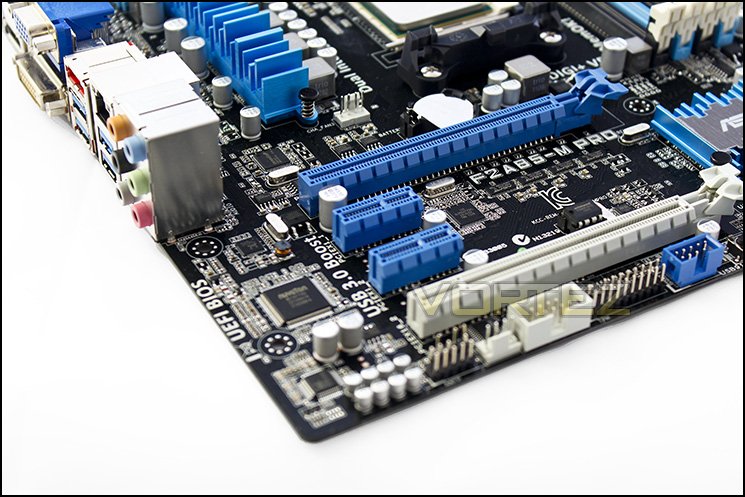 Overview from ASUS
F2A85 Series motherboards come with a variety of ASUS-exclusive features to get users more out of their APU, including Dual Intelligent Processors 3 (DIP3) with new DIGI+ Power Controls to save up to 65% in system energy, GPU Boost to enhance integrated graphics up to 17%, a worry-free USB BIOS Flashback tool and Remote GO! to complement the multimedia experience. In addition to the ASUS exclusive features is a superior design built with high quality components... Combined, they make the F2A85 Series motherboards the perfect platform for everything from HTPCs to mainstream PCs.