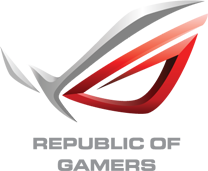 In our new venture with Intels Z77 chipset and 3rd Generation CPUs (Ivy Bridge) we delve into the world of the Republic of Gamers Series for a look at the new Maximus V GENE.

In the M-ATX arena the GENE motherboards throughout the preceding generations have always been the very best of what you can get with a smaller form factor. You typically get all of the features from the bigger Republic of Gamers (ROG) motherboards but on a smaller PCB and at a smaller price-tag, meaning this is perfect for building a compact system.

Today we shall be taking a look at the Maximus V GENE, the first of the ASUS ROG motherboards to be released with some exciting new features such as SupremeFX III, GameFirst and much more. How will this new motherboard stack up against other popular rivals when using Intels notorious Ivy Bridge? Lets find out! 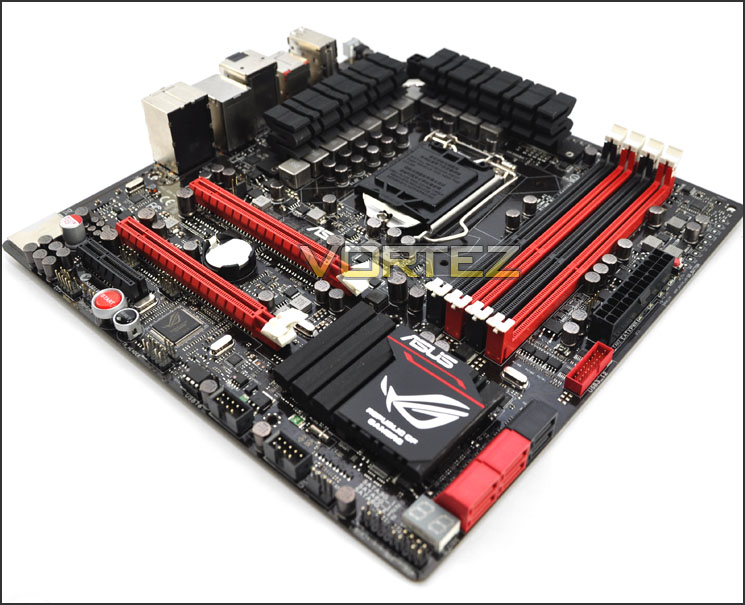