You may be surprised to know that Intels 10th Gen. mobile processors have been in circulation for almost a year compared to their full-fat desktop counterparts which were only released a matter of weeks ago. So, the mobile market has been able to take advantage of Comet Lakes step-forward in terms of technology and feature-set. Such processors have mainly been utilised in the likes of ultraportable products such as ultrabooks and laptops  bringing six core functionality within reach.

Today, well be taking a look at a product which takes advantage of Intels 10th Gen. mobile processors, but it isnt a laptop. Instead, well be focussing on the ASUS Mini PC PN62. This tiny computer system squeezes into a 115 x 115 x 49 mm enclosure, and brings with it support for USB 3.2 Gen 2, Thunderbolt 3 and much more!

Is such a dainty configuration able to perform well at everyday tasks? Lets find out! 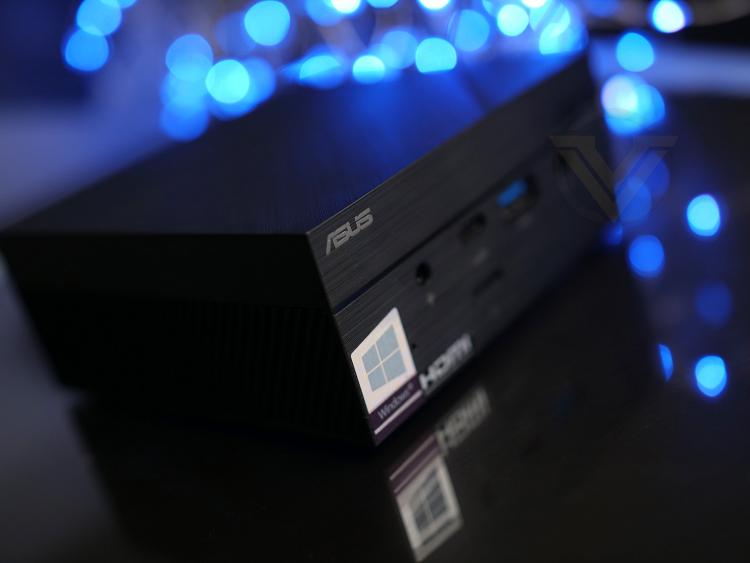 ASUS on their Mini PC PN62
ASUS Mini PC PN62 is an ultracompact computer that delivers powerful performance for a wide variety of home and business applications. Featuring the latest 10th Generation Intel® Core processors and support for high-speed 2666 MHz DDR4 memory, Mini PC PN62 is ready to take on demanding workloads, yet its diminutive size takes up minimal space on a desk and makes it suited for applications where traditional PCs won't fit, such as for digital signage or in a home theater. Wi-Fi 6 (802.11ax) networking ensures stable, high-speed data transfers, even in crowded networking environments, and a USB-C port with Power Delivery (PD) supports data transfer, power and DisplayPort functionality over a single cable. Mini PC PN62 also supports Microsoft Cortana via dual-array front microphones for convenient voice control and features an infrared (IR) sensor, letting you control applications via remote control.