ASUS are a global technology leader, producing all kinds of components from wearables, monitors and graphics cards to monitors and peripherals. Theyre widely regarded as one of the go-to brands for many PC-related products. Today we take a look at one of their motherboard offerings in the professional market, utilising AMDs latest X570 chipset.

The ASUS Prime X570-Pro has been dressed in professional attire to cater to using with serious pursuits in mind, putting their Ryzen-3000 series CPU to a more productive use, such as content creation. 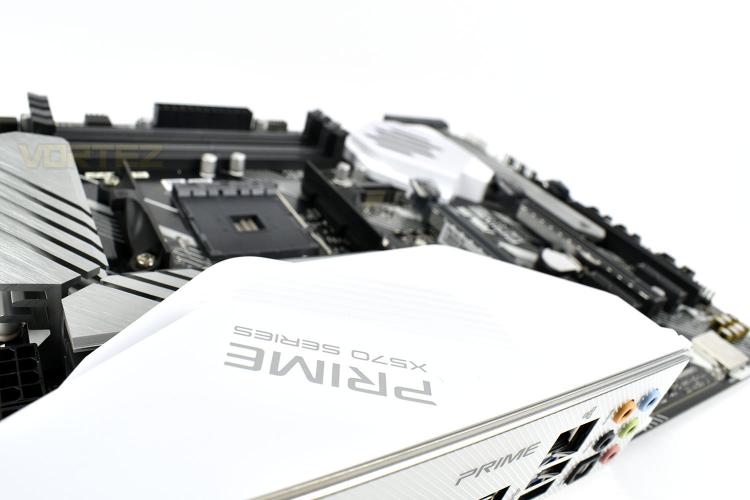 The X570-Pro tries to offer a balance between price and performance that their Republic of Gamers brand tends to exceed. Things like exotic LAN implementations and fancy board-wide RGB lighting has been omitted but powerful 14-phase VRMs and clever power-saving technologies have been employed.

Priced at £240/$240/$350, the Prime X570-Pro certainly isnt cheap, but the X570 is well-established as being the premium offering at the present time. Having said that, there arent many that undercut the Prime and were not exactly short of features here. Lets see how it compares to similar offerings.

ASUS on the Prime X570-Pro:
Dressed in a professional attire, the Prime X570 series cater to users with serious pursuits in mind, who prefer to put their Ryzen processors to more productive use. Prime X570, known for its all-around specs and ASUS signature features, includes a wide range of tuning options for accessible performance.