With the advent of a new era of GPUs from AMD, today we sample the R9 280X is the guise of an ASUS' DirectCU II TOP. The DirectCU II cooler should need little introduction as it was examined in our ASUS GTX770 DirectCU II OC review but if you haven't had chance to read that, rest assured it is one of the best custom coolers available being both high performing yet extremely quiet.

Perhaps the main reason why you are reading this review though is to learn a little more about the R9 280X. From the outset, we can confirm that the core is for all intents and purposes the very same core used in the AMD HD7970 codenamed 'Tahiti'. AMD suggest this component is in direct opposition to NVIDIA's GTX760 however, with NVIDIAs recent price drops on the GTX760 model to sub £200, the R9 280X finds itself without a direct competitor, at least in terms of price. The GTX770 is marked up just above the £300 threshold and with no impending price reduction forthcoming from NVIDIA, the AMD R9 280X finds itself nestled between both the GTX760 and GTX770 cards. Comfotable however it is not because for little more than £200, a HD7970 can be had which as we will see, is near identical to the card we have for review today, especially if you consider the ASUS HD7970 DirectCU II TOP version! 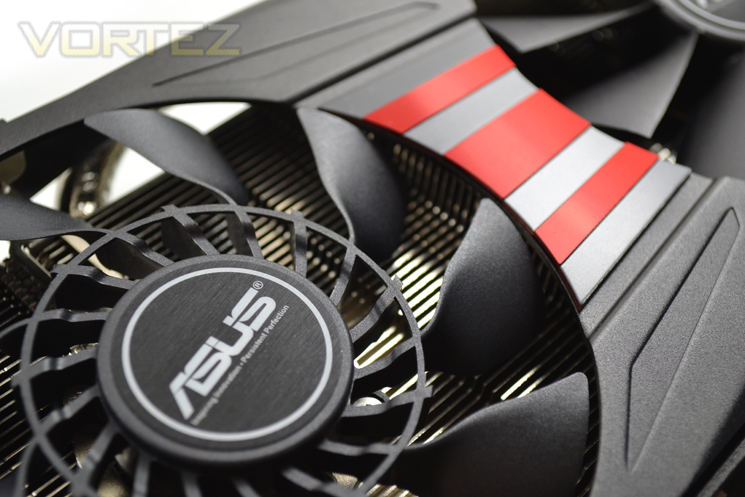 All this makes the ASUS R9 280X DirectCU II TOP a difficult proposition to make however, it needs to be put into perspective. This card is NOT a replacement for the HD7970, that honour goes to the upcoming R9 290X. HD7950? No, that will be the R9 290. The 270X features the Pitcairn core which was the base of the 78XX series of GPUs so where does that leave the R9 280X? Which card does this replace? We will leave question unanswered until we give our closing thought at the end of this review.