Manufacturer and Sponsor: ASUS
Street Price: £389.99 At time of review

The AMD R9 290 follows in the footsteps of the flagship R9 290X by being equipped with the same Hawaii XT core. While the R9 290 features 256 less shaders than its bigger brother and a slightly trimmed clockspeed ASUS are looking to close the gap on the R9 290X by giving the clockspeed of this particular 290 a bump to 1GHz from 947MHz meaning that this card is running at the same speed as the 290X but with a few less shaders. The card does however come with a very healthy 4GB of GDDR5, the same as the R9 290X. In fact, one could say this is the very same card with just a few shaders disabled and you would be right. Some R9 290's are un-lockable to a full fat R9 290X with a simple BIOS flash which just goes to show how little there is to choose between the two. Sadly, not all R9 290's are un-lockable though so you will just have to play the retail lottery on that one I'm afraid. 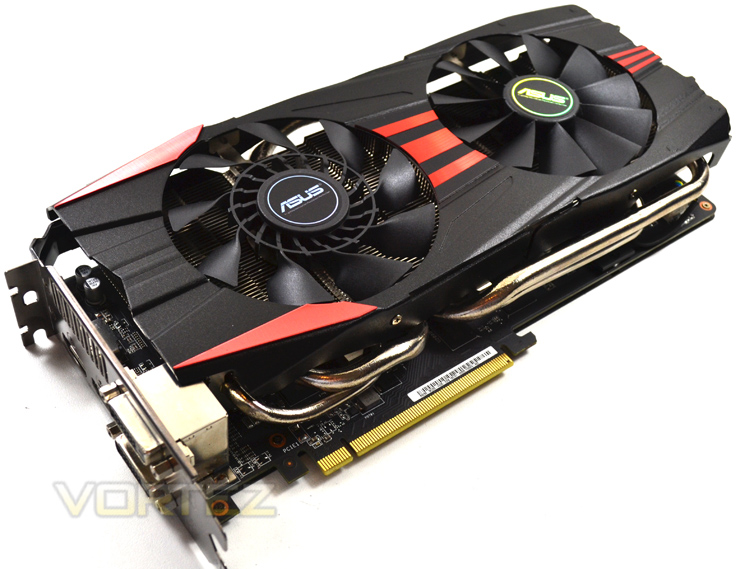 ASUS are renown for making some serious PC components and this sample appears to be no different. They have laid a high performance foundation and built upon this with their own high end cooling solution in the DirectCU II. Couple this with a factory over clock and you shouldn't be surprised to hear this card flies. We have taken the liberty of pitching it against the best there is currently available from the GTX780Ti to the R9 290X and we were impressed by the results. Is it worth the asking price? Is it silent? How well does it overclock? These and many more questions will be answered in this full, in-depth analysis.

About ASUS
ASUS takes its name from Pegasus, the winged horse in Greek mythology that symbolises wisdom and knowledge. ASUS embodies the strength, purity, and adventurous spirit of this fantastic creature, and soars to new heights with each new product it creates.