The last 6 months have been the most active in the GPU market with a number of prominent hardware launches which saw NVIDIA unveil their RTX 20-series graphics cards. While the desktop variants have come thick and fast, the mobile versions have trickled through well into 2019.

Its no secret that the RTX 20-series graphics cards are capable of delivering some astounding performance figures but beyond this, were also able to utilise exclusive RTX features like real-time ray tracing and DLSS too.

Today we have in our hands the newly released ASUS ROG Strix SCAR II (GL504GV). This gaming laptop is designed to satisfy those wanting a slice of mid-range action via Intels Core i7-8750H, 16GB DDR4 and the RTX 2060. ROG has also stepped away from the typical TN panel in favour of the superior 144Hz IPS display. 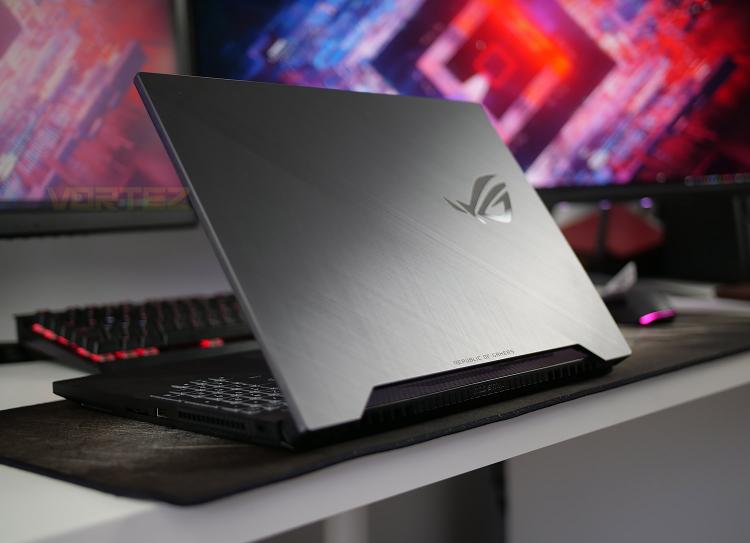 ASUS on their SCAR II
Strix SCAR II is more powerful than ever before. In addition to an 8th Generation Intel Core processor with up to 32GB of DDR4 memory, it now includes all-new NVIDIA GeForce RTX 20-Series GPUs with up to 8GB of VRAM and support for incredibly photorealistic graphics thanks to real-time ray tracing technology and AI-enhanced image processing. Storage is fast and plentiful with up to a 1TB M.2 NVMe PCIe® 3.0 SSD and a 1TB Seagate® FireCuda SSHD. No matter how you equip your Strix SCAR II, youre guaranteed combat-proven firepower.

There are currently 810 user(s) online:
Google