In part, todays Intel Coffee Lake launch with the Intel Z370 chipset has been somewhat underwhelming in terms of tangible feature improvements over the previous generation and yet at the same time weve been provided with a superb CPU in the new 6-core 8700K.

Among the various motherboard partners, ASUS has been on-hand with this new release, to unveil a total of ten options for enthusiasts and gamers to choose from. While under the AMD X370 chipset they only announced six. So, Its quite obvious how much confidence has been placed on Intel to deliver something truly competitive. Today we turn to ASUS and their renowned ROG team for a detailed look at what the Z370-F Gaming has to offer.

Utilising the new Z370 chipset, the Z370-F Gaming hits the mid-range with a distinct yet unassuming monochrome theme. Across this motherboard, we have stunning aesthetics and a good variety of features which include support for up to 4000MHz DDR4, twin M.2 slots with heatsink and trademark ROG features like 5-Way Optimization with Auto-Tuning and FanXpert 4. 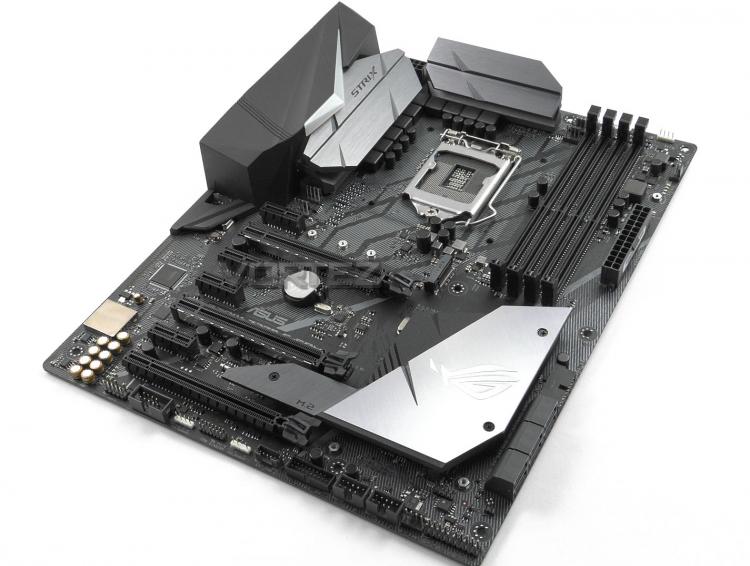 ROG on their STRIX Z370-F
With aesthetics inspired by the sharpest blades and premium colorways to match any mood, the all-new ROG Strix Z370 motherboards are ready to do battle  and infused with all the essential ROG engineering needed to push performance as far as you dare. Ready for the latest 8th Generation Intel® Core processors, ROG Strix Z370-F Gaming is loaded with overclocking and cooling innovations to keep your gaming rig's thermals in check as you turn up the clock. Factor in custom Aura RGB illumination and superior SupremeFX audio and you'll know that ROG Strix Z370-F Gaming looks great and sounds amazing  and outperforms every expectation to dominate your game!.