Introduction
The Battlefield series exploded onto the scene with the release of Battlefield 1942 all the way back in 2002. It was a raging success and was highly acclaimed for its innovative game play elements. The combination of huge multiplayer maps, the large variety of drivable/flyable vehicles and infantry combat elements define what Battlefield is all about. Fast forward 11 years and we arrive at DICEs latest creation in the series.

The twelfth instalment of the Battlefield series, Battlefield 4 still uses the winning multiplayer formula of its predecessors, and why shouldn't it? Its whats made the series so popular in the first place and is what makes it stand out from the others. However, a single player campaign has also been added that continues on from the events of Battlefield 3s campaign. The main question to ask then is Is it any good? That will be answered later. 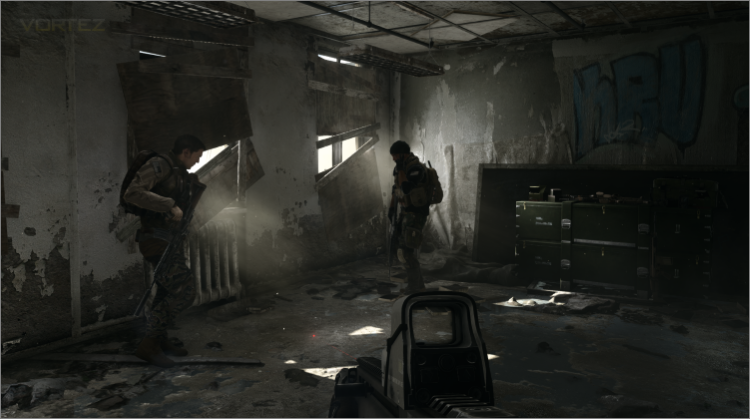 Frostbite 3
DICE have used the Frostbite 3 engine to create this game and it is beautiful! Battlefield 4 is easily one of the best looking games out at the moment. This engine contains some nice feature upgrades to the Frostbite 2 engine used in Battlefield 3. These include an increase in tessellation technology as well as Destruction 4.0. This engine is incredibly customisable and, as this review is for the PC version of the game it would be wise to have a look at some of the PC specific elements and options that are on offer.

First of all, lets have a look at the system requirements.

The requirements are really very reasonable but the introduction of Windows 8 as a recommended spec could rub players the wrong way. Unfortunately this is something that DICE has no control over. Some of the features present in DirectX 11.1 that are required for the optimum experience in Battlefield 4 are arbitrarily limited to Windows 8.