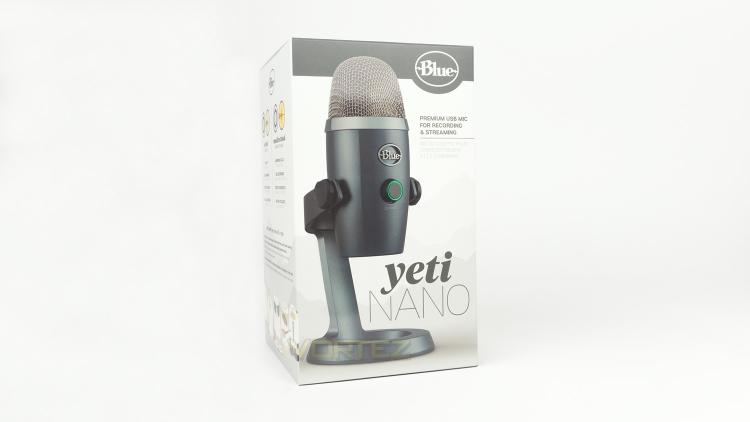 The Yeti Nano arrives in a stylish box which has some subtle mountain shaped graphics in the background and the Yeti Nano in the foreground. In the top corner is the Blue logo and just below that is a brief statement about what the Nano is intended for. 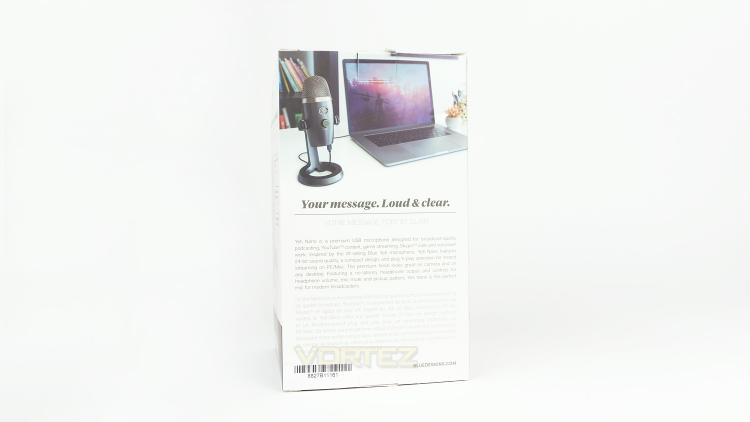 The rear depicts an image of the Nano in-use and there is also a solid paragraph of information about the Nano. 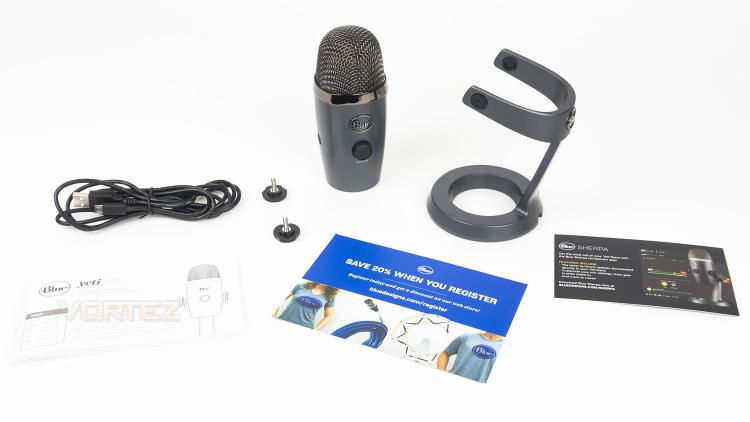 When opening the box, youll be greeted by another one in which the Nano is nestled in a soft foam block. Included in the box, there is the microphone, the stand - which is already attached, a USB cable, the documentation and a 3/8 to 5/8 adapter. 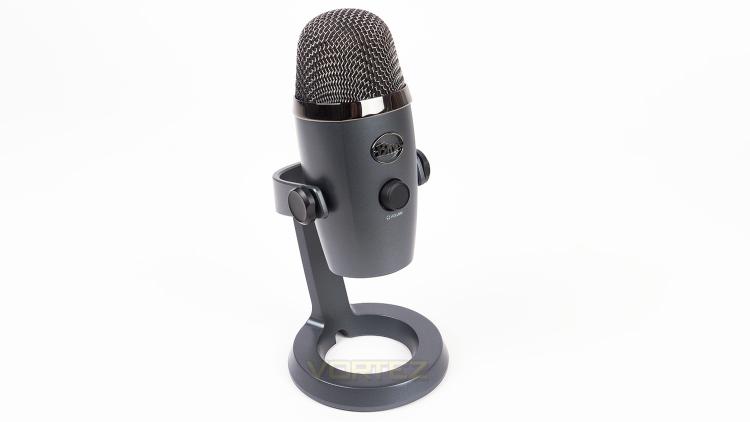 Looking at the Yeti Nano you may be thinking Honey, I shrunk the Yeti yet when looking at the Nano a little closer there are some noticeable differences. The size difference is the first apparent one, but on a second glance, youll note that Blue has tweaked the design and modernised it. In our opinion, this works very well and helps give the Nano its own identity.