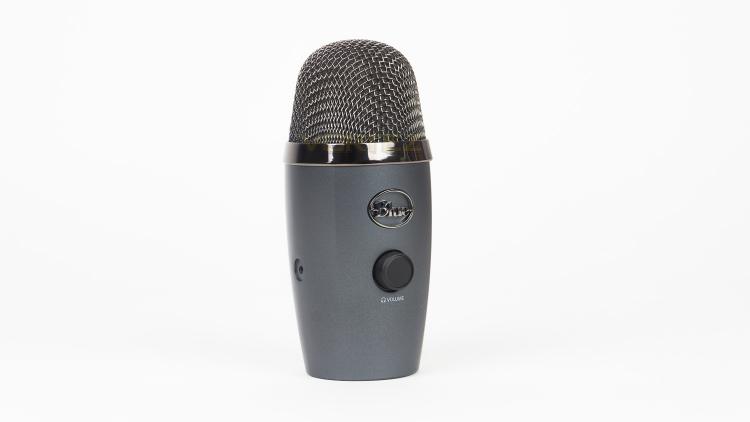 The Blue Yeti Nano is designed in a way that is in keeping with Blues design ethos yet it has been modernised and could potentially pave the way for future styling. The front is similar to the Yeti but features two creases down each side of the front rather than it being smooth and circular. Also on the front is a Blue logo badge and a volume control wheel which doubles as a mute button. 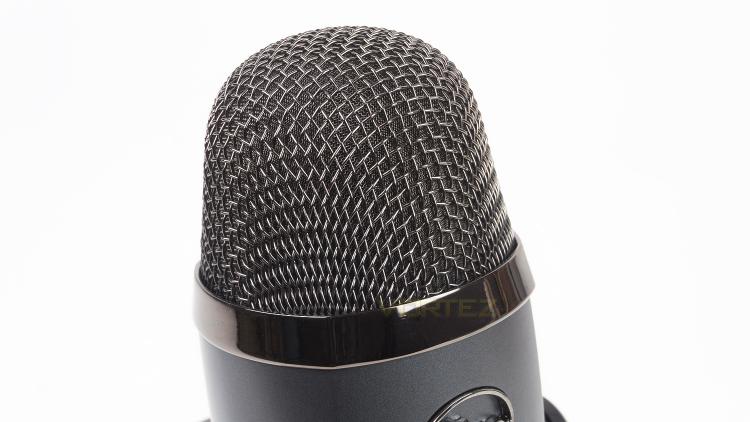 Looking at the top, the Yeti Nano utilises a metal mesh which has an inner micro mesh lining that helps protect the dual capsules inside. Design wise Blue has kept it traditional which we appreciate as it still has the Blue Microphones appearance. 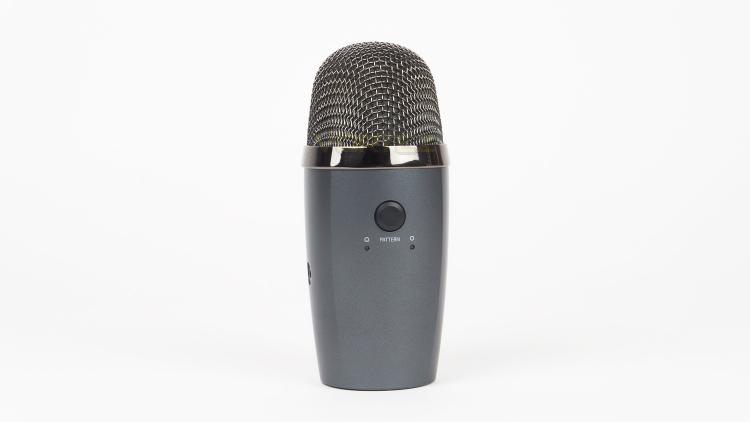 The rear of the Yeti Nano features a single button and two LEDs. The button allows you to change between the two polar patterns available and the LEDs indicate which of the patterns are currently selected. 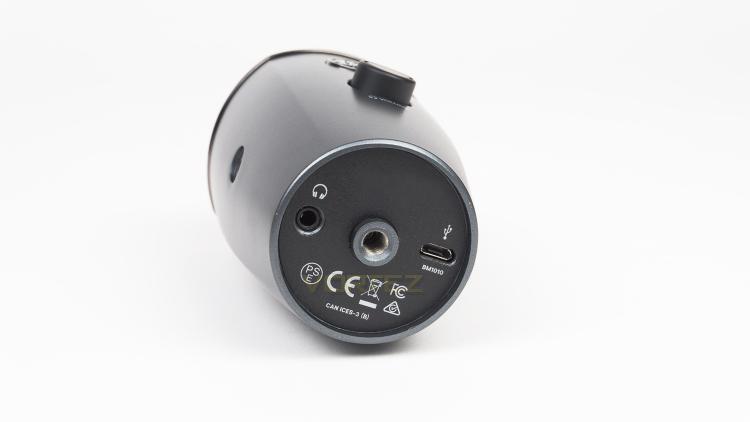 Underneath there is a 3.5mm port for audio monitoring alongside a thread mount which enables this to be mounted to a boom arm. The final addition here is the USB which enables the microphone to be connected to your PC, Mac or laptop. 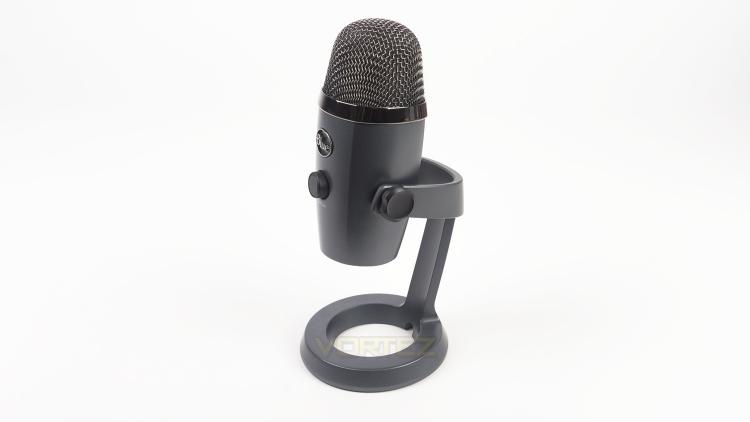 There are currently 265 user(s) online:
Google