One of the most popular cases in Lian Lis vast range is the PC-A70F, renowned for its spacious interior, sleek finish and somewhat affordable pricing (compared to other Lian Li cases). Through the marriage of design between itself and the PC-B25F was born the PC-Z70. This is another case that complies to HTPX standards thanks to 11 expansion slots and a large depth. The most striking feature is its smooth plain façade with smoothly rounded edges on the side and angular corners at the top and bases. Interestingly, there are no intakes fans at the front. 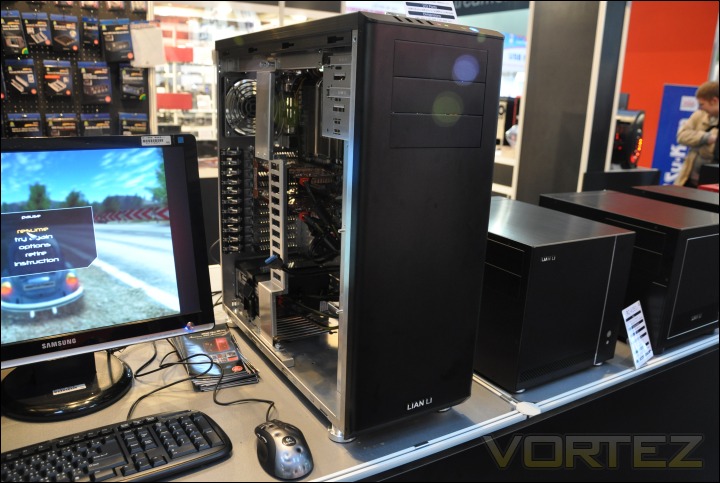 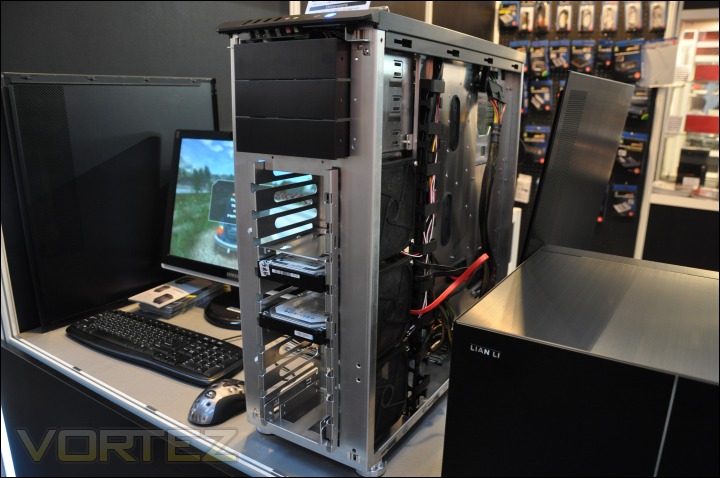 Once the front panel is removed, the layout is revealed. Rather than fans at the front, they have been installed to the side to draw cool air through the meshed side panel and directly cool the hard drives. It appears that the components are cooled from the top fans. There is space for 10 HDDs and SSD compatibility is present. All the front panel switches and I/O ports can be found at the top on the angled face. Akin to the PC-P80N, the pre-cut cable management holes in the motherboard tray have rubber grommets and similarly, the PSU is bottom mounted. Strangely from looking closer at the picture, the CPU cooler backplate does not line up perfectly with the square hole on the motherboard tray so Lian Li will have to perfect the design before releasing the case to the market. 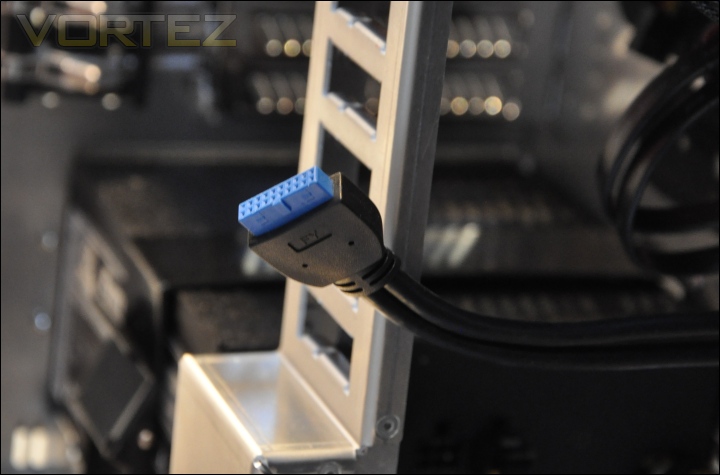 Rather than having to feed a USB 3.0 cable to the back of the motherboard for front panel USB 3.0 functionality, the PC-Z70 comes with a cable that can simply be connected directly to headers on the motherboard. P67 Motherboards from ASUS will be able to support this feature for more convenient USB 3.0 support at the front of the case.

Currently, no specifications have been made available concerning the PC-Z70. In my personal opinion, this would have been the perfect Lian Li cases in terms of aesthetics, practicality and ease of use were it not for the side intake fans. The particular design might limit cooling to the CPU and GPU.

The PC-Z70s smaller brother is the PC-Z60. It has the same distinctive plain but stylish front fascia but internally, it is very different. The smaller size means that only 8 PCIe brackets are present at the back and the motherboard cable management holes arent as numerous or lined with rubber grommets. Instead of the front mounted HDD trays, the PC-Z60 welcomingly features side mounted trays and as such front intake fans that suck air from the side vents on the front aluminium panel. 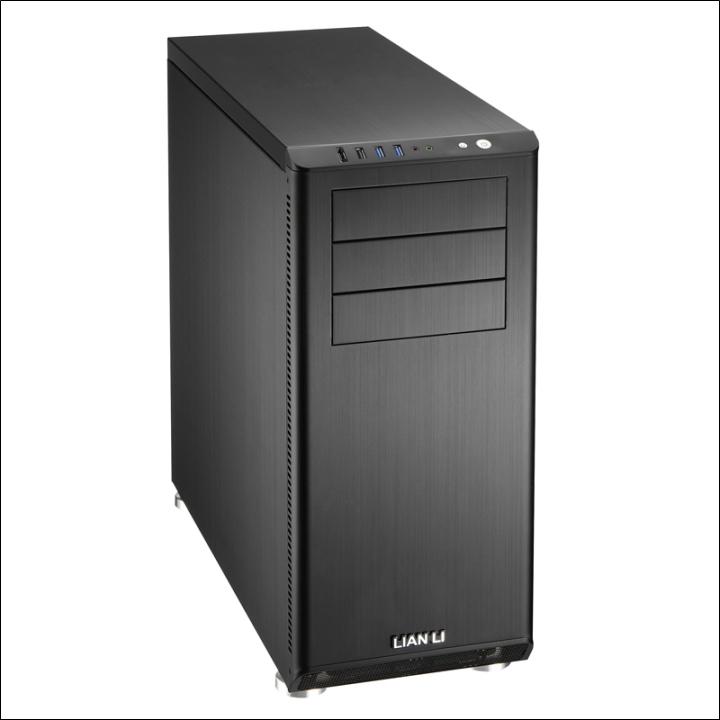