👤by Richard Weatherstone  Comments 📅30-11-12
How do optical mice work?

Many people buy mice but yet have litle understanding of what makes a good mouse and what makes a bad one. Even fewer people understand how a mouse actually works. Here we give you the low down on optical mice in Laymens terms.

Invented by Douglas Englebart in the 1960's, the older optical mice were plagued with reports of inaccuracy and the need for frequent cleaning. Newer solid state mice do not suffer these traits and work on nearly all surfaces.

You may be surprised to find that inside the humble optical mouse is a complete imaging system. It could actually be compared to a very fast yet small video camera which processes images at an astonishing rate to reflect each tiny movement, translating that movement to the cursor on screen. 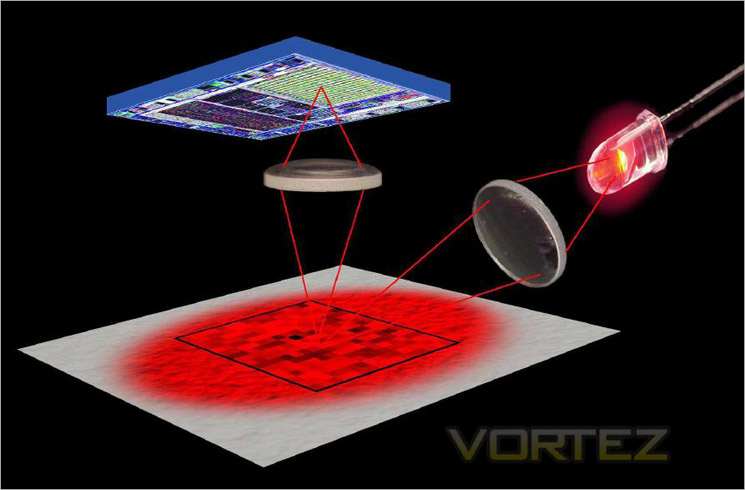 This imaging system works by having an LED illuminating the surface below the mouse sensor. This light is then picked up by a lens and forms an image on the sensor, in this case the Avaga ADNS-3090. This image is just a tiny black and white picture detailing surface troughs and peaks and each time the mouse is moved, more pictures are taken.

Those familiar with graphics cards will have heard the term 'frames per second' and this is generally what a graphics card is judged on. A mouse or more specifically it's sensor, can also be measured by frames per second. The Avago ADNS-3090 is capable of up to a huge 6400 FPS! This high speed activity allows for the pictures to be overlapped continuously which are sent to the optical navigation engine for processing. These pictures are then compared and the difference in troughs and peaks is then processed and translated to an x and/or y axis movement.