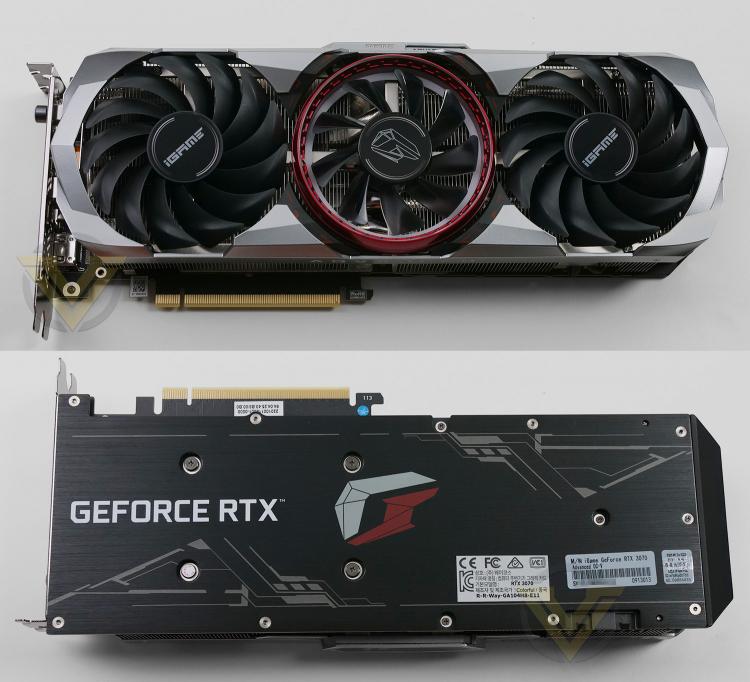 Advanced OCs physical design is unlike most graphics cards on the market which typically opt for a black/grey theme. Instead, Colorful has opted for a unique colour scheme which combines silver, black and red. Further to this, the shroud is kitted out with RGB lighting which can be customized using the included software  see below for the effect.

The shroud itself may be plastic, but it still feels sturdy. This shroud sits over the cooling system which is comprised of three cooling fans (with 13 blades), and a double-heatsink with 5x 8mm copper heatpipes. Colorful has included their own zero decibel technology with this graphics card, meaning the fans will stop spinning under light load and thus reduce noise levels. 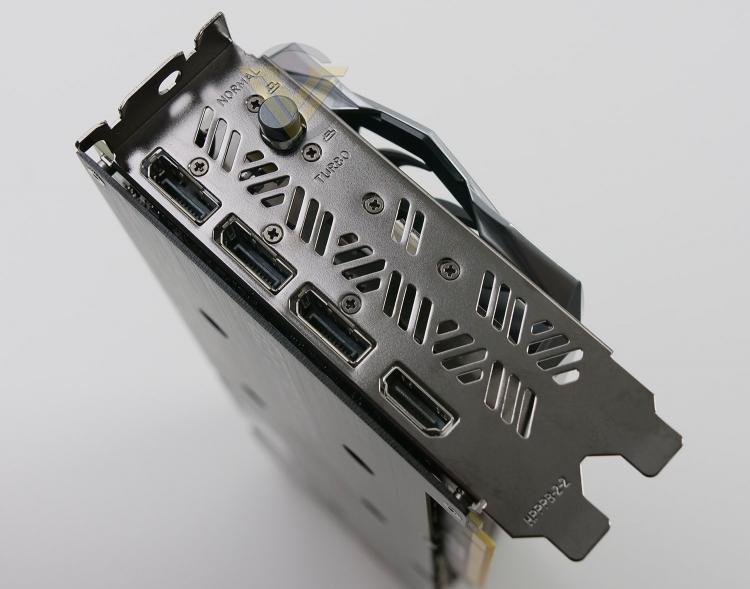 On the rear IO panel there are a total of four video outputs  3x DisplayPort 1.4 and 1x HDMI 2.1. Wed have liked to see another HDMI port on this section of the card, but what is provided should serve most gamers.

Colorful has decided to include the OC switch at the back of the card which we feel is an excellent decision. Most manufacturers include a switch which is positioned on the side of the card, this can often be difficult to reach but using Colorfuls method means you dont even need to go inside your computer case. The profiles on offer given two options  one places the GPU clock boost at 1770MHz, whereas the OC mode will shift the GPU clock boost up to 1830 MHz. 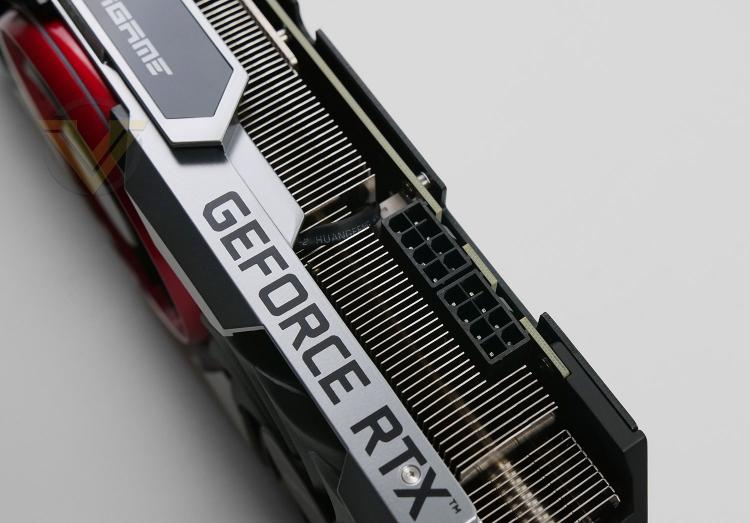 Advanced OC requires 2x8-pin PCIe from the PSU and it is recommended to have a 650W model for effectively powering this graphics card. 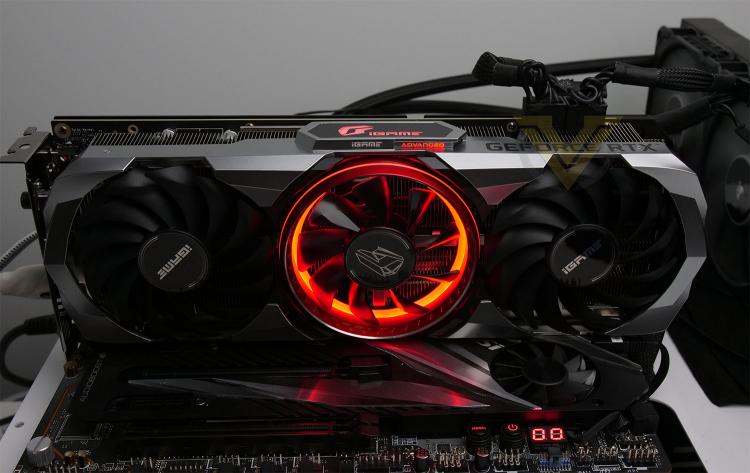 The lighting, as mentioned, can be controlled using Colorfuls software suite and allows animation effects and different colours to be applied. On the inner edge of the middle cooling fan, there is an RGB ring which provides an interesting effect when the fan spins  this is something which will add something completely different to what other cards offer and once again, we really like the inclusion of this feature.