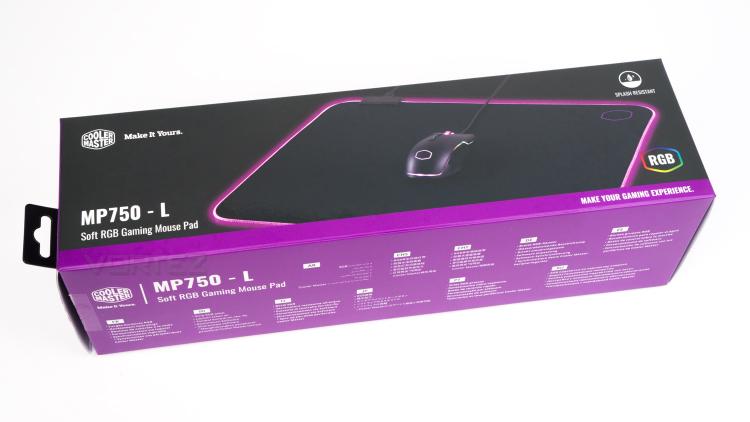 Like with the rest of Cooler Masters boxes the one the MP750 arrives in is in-keeping with their ethos. On the front, there is an image of the MP750 as well as a small amount of information. 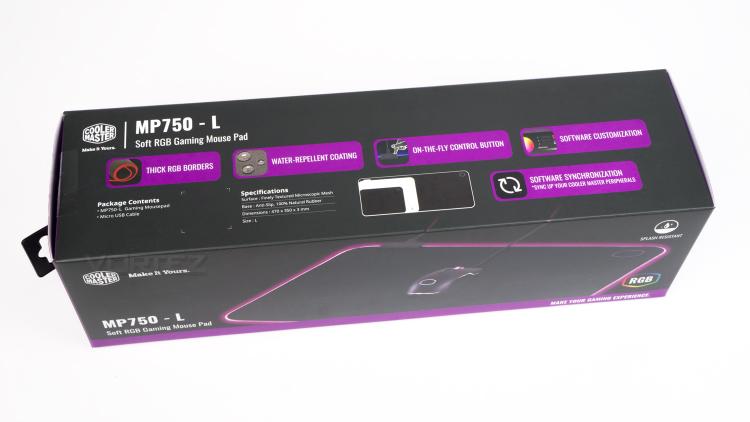 The rear of the box only displays Cooler Masters website in a number of different languages. The top of the box, however, showcases some more features of the MP750 as well listing the specifications. 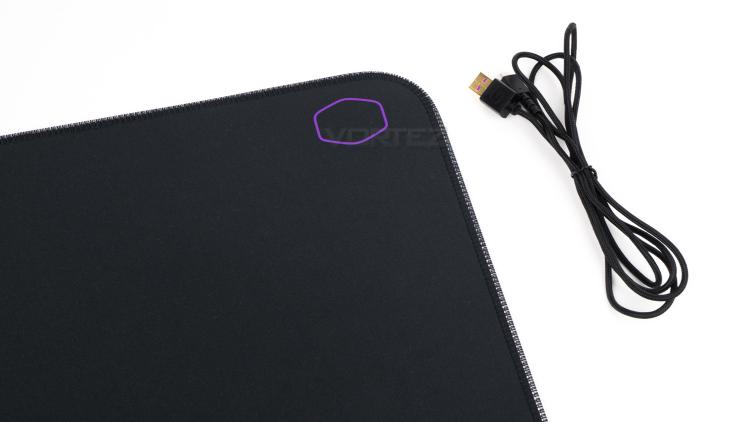 Within the box, there is the MP750, a USB cable and that is all. 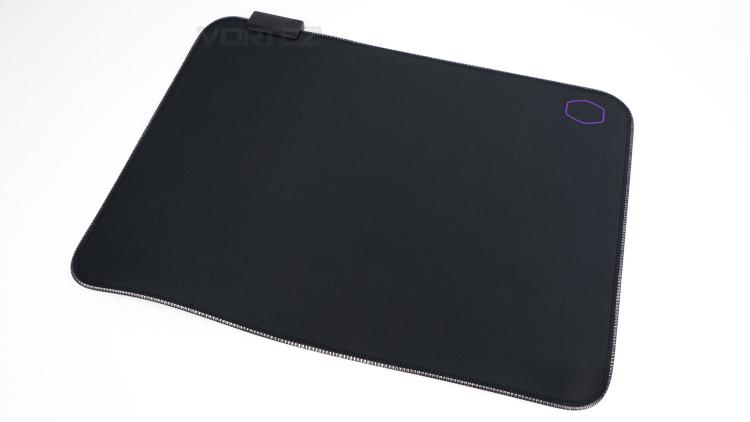 The MP750 looks quite unassuming, and like most other RGB mousepads, this is nice as it doesnt detract too much away from your existing setup. 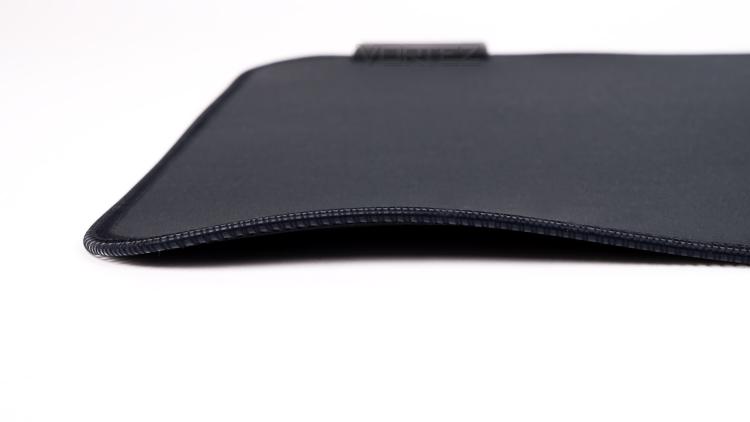 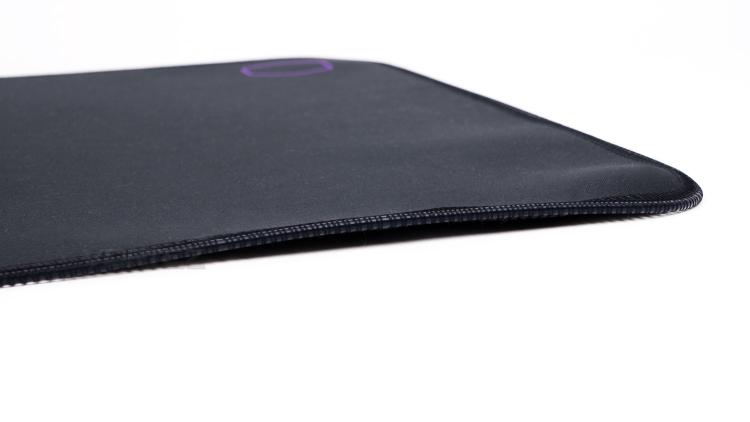 However, our sample arrived and the bottom edge was raised off the surface, there was also some noticeable bumps that prevented it from being flat. We did try to flatten it out, but we werent successful.