👤by Weston Dakin  Comments 📅20-11-18
Performance Testing
Starting with the MP750 is pretty much the same as most other USB products as it only requires a spare USB port, and of course some space on your desk. As the MP750 has on-the-fly controls you dont necessarily need software, but you can download it if you own more Cooler Master peripherals and you wish to sync them together. 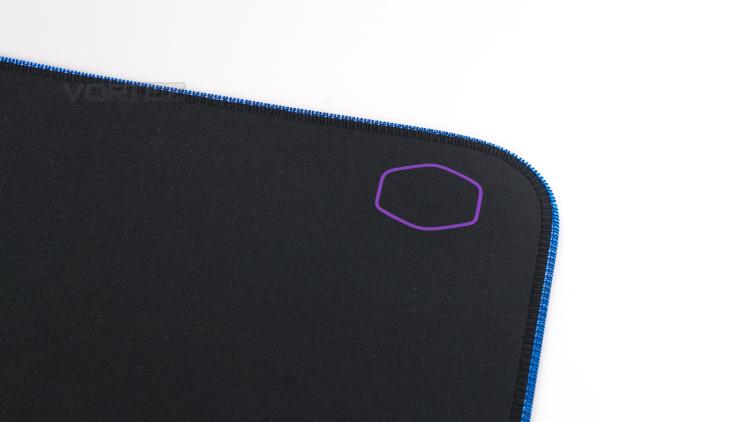 Using the MP750 daily has been like any other mousepad weve tested and used in the past. The LED strip around the border doesnt really impact its use at all which is great as there is no adjustment period. The one thing we did note with the in-use experience is that the stitching on the LED strip is a bit rough and can cause some rubbing against your wrist.

The on-fly-control worked really well, and at the press of a single button, you can cycle through the different colours and effects without having to install any software. This could be a double bonus for some as the idea of having more software might be a bit of off-putting thing, so its nice that Cooler Master has included this to cover a broader base of potential owners. The water repellent feature is also handy to have, especially if youre somewhat accident prone, then you can somewhat safely get liquid on the MP750 without causing too much damage. Now the repellent coating only applies to the cloth surface and not the control module, so we cant be 100% sure that the module is waterproof or not, so caution around it would still be advised. 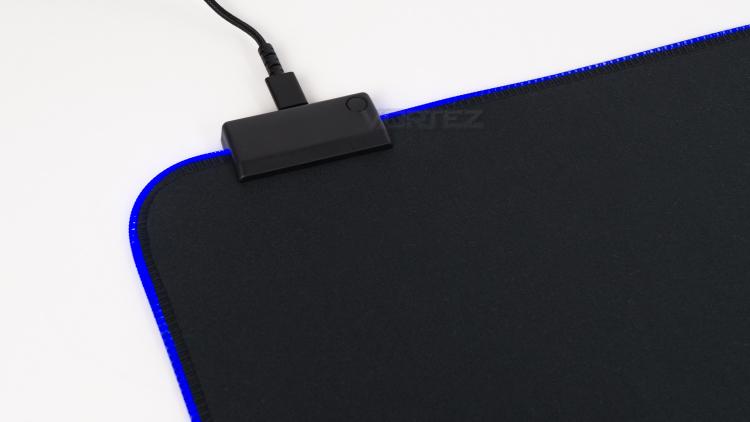 One thing we did observe is that the cloth surface was not the smoothest weve ever used, we arent sure if its the water-repellent addition or something else, but the surface is fairly rough which causes any mouse you use to not glide as smoothly as some other pads weve used. Its still quite smooth, but not the most so. On the plus side, there is plenty of surface real estate and means youve got plenty of room to move your mouse around without bumping into anything. The module at the top doesnt also take up much room and is off-set to the side so that its not obstructing your mouse cable.

For gaming, we noted that the surface was better for precision than speed as the surface is on the slightly rougher side. This means your mouse doesnt move as freely as with some other pads, this could work in your favour as you may prefer that extra precision over quicker movement. The pad is still capable of being used for faster movements, but we noted we had to bump the DPI slightly. In all fairness, the DPI increase was only quite small, but that small increase did make a noticeable difference. So if you prefer a really smooth, slick surface, the MP750 may not suit your needs. The underside grip found on the MP750 is really good and the pad stayed planted throughout our testing, this is reassuring as it doesnt move around at all, even when youre in an intense firefight. 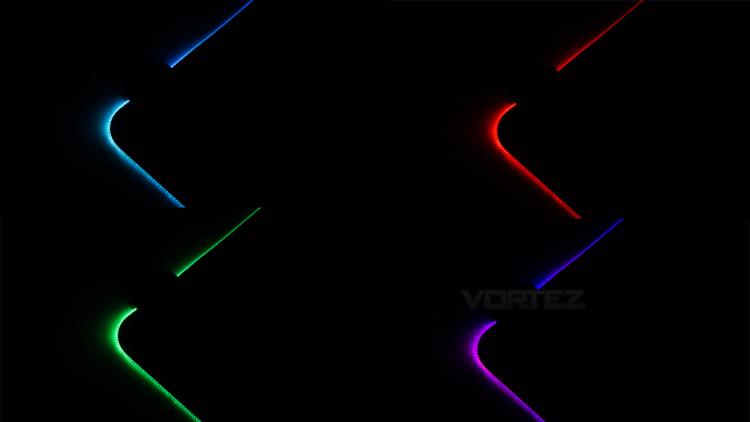 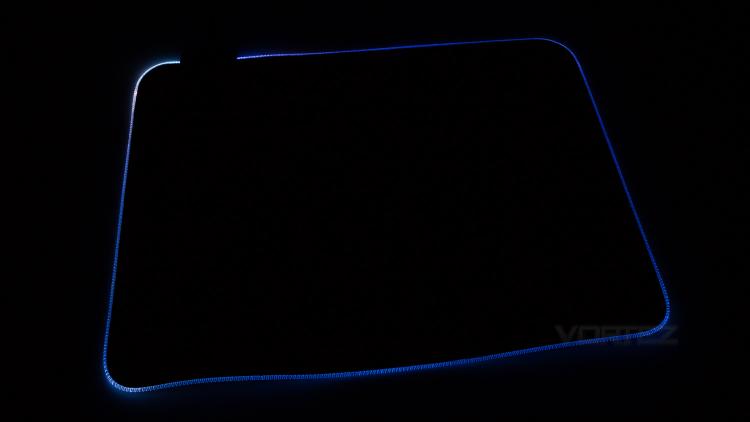