👤by Matthew Hodgson  Comments 📅24-10-19
Closer Look
Unlike almost every fan on the market, the blades making up the impeller are interconnected at both ends. This manufacturing technique helps to stiffen the structure to prevent flexing, allowing tighter tolerances and in turn, reduced noise output and increased airflow. A win-win, you could say.

The motor in the centre is strengthened by copper bushings and is suspended on a double ball-bearing system for increased longevity and reduced friction/noise. The motor has also been designed with an anti-vibration structure that further lowers noise. 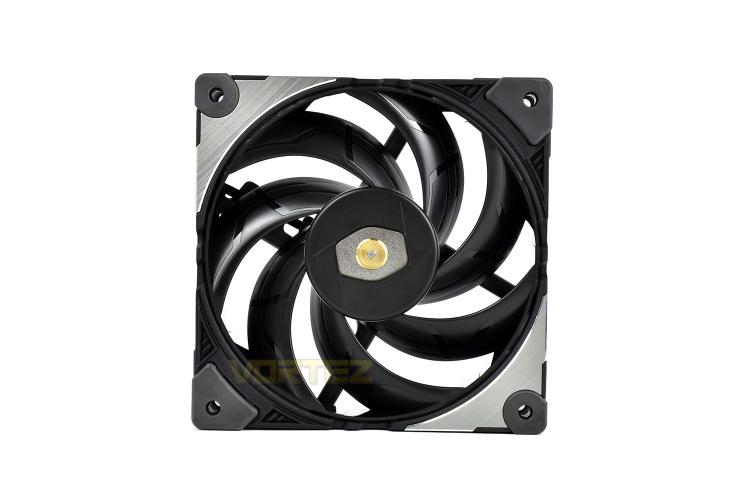 The outer structure has been stiffened substantially with the use of robust plastics and metallic segments for an industrial grade toughness. That same stiffness would also work against the fan by transmitting noise directly into the chassis or cooler onto which its mounted, so to combat that, Cooler Master have equipped the SF120M with rubber damping on each corner. 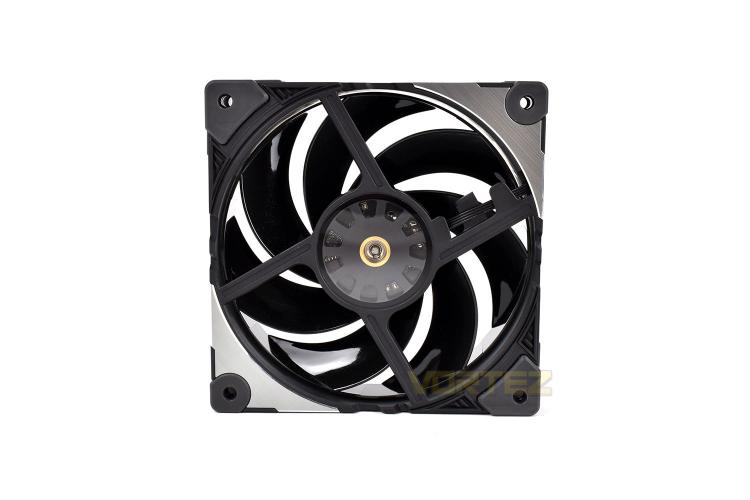 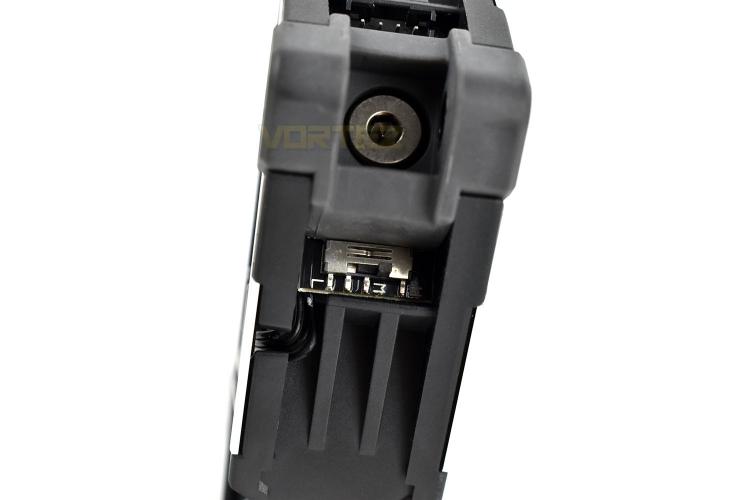 As we mentioned on the previous page, bundled with the fan is two 4-pin PWM cables, allowing you to daisy chain fans together for better cable management and speed profiling. They connect onto the small connection that you can see here. 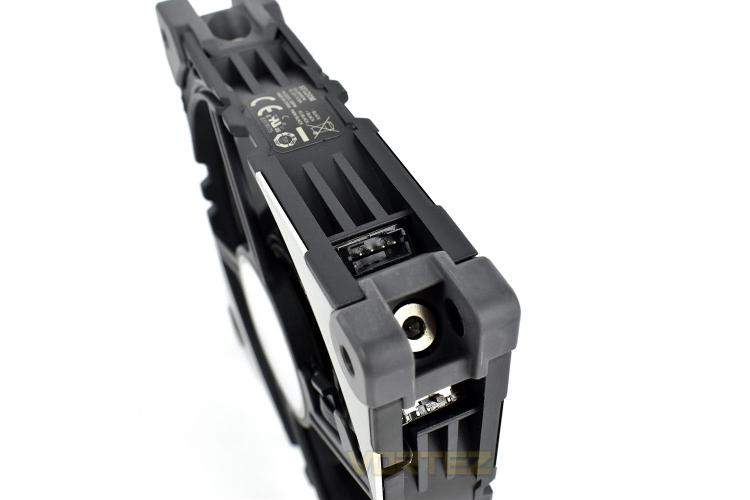 There are currently 860 user(s) online:
Google