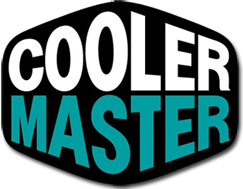 The pursuit for silence is on many an enthusiasts wishlist and it is this pursuit that manufacturers are keen to cater for. Little over 3 years ago, Cooler Master introduced a new PSU series called Silent Pro M. This series tackled the issue of noise whilst delivering a modular interface and was very popular indeed, so much so that Cooler Master have devised a 2nd Generation  namely Silent Pro M2.

Today we will be taking a look at the Silent Pro M2 PSU series. Available in 4 different versions  620W, 720W 850W and 1000W the Silent Pro M2 hopes to continue delivering silence as a fundamental whilst being efficient and reliable as the backbone of the computer system. So lets begin our analysis of the 720W version. 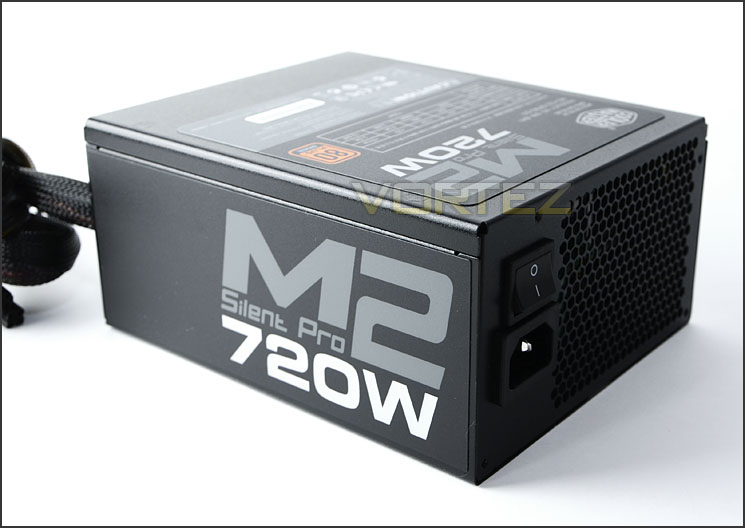 Cooler Master's take on Silent Pro M2
The Silent Pro M2 is the 2nd Generation of Cooler Masters successful Silent Pro M Series. It features a powerful single 12V rail capable of powering a HighEnd PC with 8 Core CPUs and several VGAs running in SLI or X-Fire. Thanks to its skillfully crafted aluminum-copper heatsink combined with a 135mm Super Silent HDB fan it remains cool and virtually silent in typical operation. The modular cable system with flat wires helps you to create a neat and organized build with excellent airflow resulting in a cool and quiet System overall. The M2 series comes with no less than a 5 year warranty!