👤by Matthew Hodgson  Comments 📅18-02-20
Installation
CORSAIR have developed something called their Holdfast Retention System, which aims to make installing the cooler as simple as possible.

To begin the process, you push the backplate through the mounting slots on the motherboard and tighten up the standoffs. CORSAIR have typically used 6mm bolts that could be tightened with a screwdriver with replaceable bits. This time they seem to have used 8mm, scuppering that plan entirely. That doesnt make this step particularly difficult, we just liked being able to use the socket on the screwdriver for ease of installation. 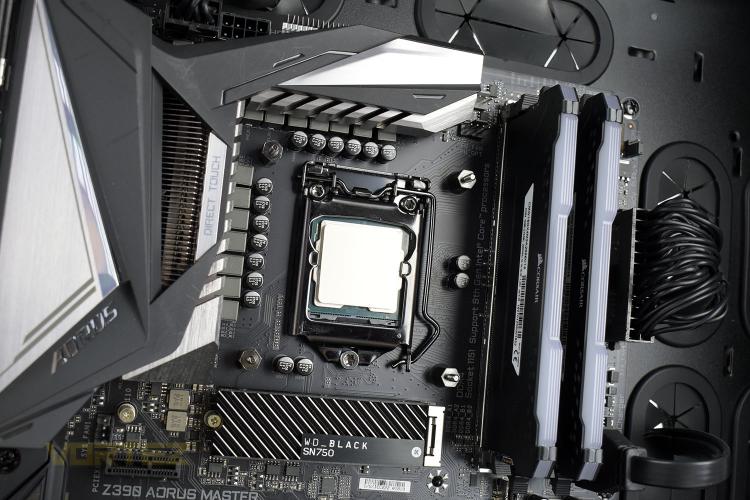 The next step is to install a couple of crossbars, similar to Noctuas Secu-Firm system. 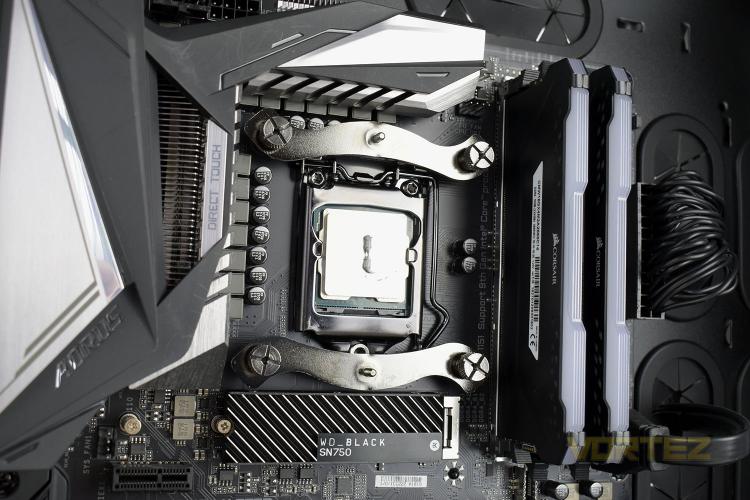 Its then a case of tightening up two screws through the centre of the cooler, which doesnt require the removal of any fans, only the upper lid.

Once fitted into place, theres no getting around the fact that, considering it uses 120mm fans, the cooler is enormous. Cooling potential, then, should be good. 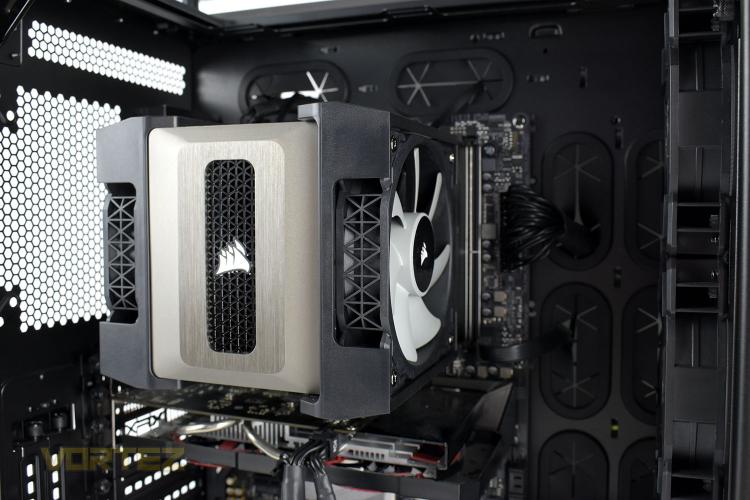