👤by Matthew Hodgson  Comments 📅01-11-18
Conclusion
Starting off with the performance of the cooler, which is the most important aspect of any CPU heatsink regardless of how good it looks; the H100i Platinum RGB performs remarkably well, especially considering the modest 240mm radiator and the power hungry Intel Core i7 3930K that we use. When compared to the H100i Pro RGB, it blows it out of the water in acoustics while also reducing temperatures. These improvements can only be attributed to the improved radiator core and the improved pump, due to it using the exact same 120mm ML120 fans.

RGB lighting is in a whole different ballpark. The 16 LEDs on the pump look gorgeous, with fast and fluid effects to boot. While the 4 LEDs in each of the ML 120 RGB fans were beautiful. If youre looking to add some serious bling to your system, we cant think of a better looking RGB all-in-one cooler.

The elephant in the room while reviewing this all-in-one loop was the sudden usurpation of the H100i Pro RGB that was only released in July. It seems unfair to surpass something both in performance and appearance only 4 months after the launch of its predecessor. To play devils advocate slightly, this short period between the two launches has come about because of an odd timescale to launch particular models, with the H150i and H115i Pro RGB both being launched in January of this year; perhaps if Corsair stuck to launching their top-tier coolers and the H100i later on, this wouldnt be such an issue.

Finally, the price. Launching with an MSRP of £124.99 in the UK and $159.99 in the US. For a 240mm radiator all-in-one system, thats certainly on the pricey side, but in todays world where RGB lighting matters so much, perhaps you can justify that extra cost for the stunning lighting, however, at only £5 more than the H100i Pro RGB, the extra RGB lighting is worth every penny, though if your case has the extra space, we would recommend the H115i Platinum RGB instead, for the extra £15.

With performance to match the best while looking beautiful in the process, the Corsair H100i Platinum RGB is certainly a contender for any tempered-glass sided system.

Cons
- Pricey
- Released far too close to the previous generation 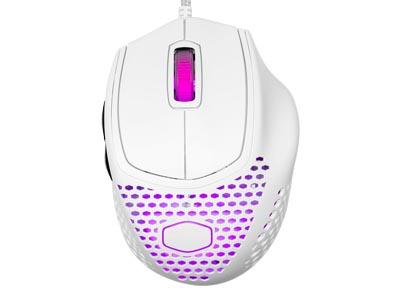 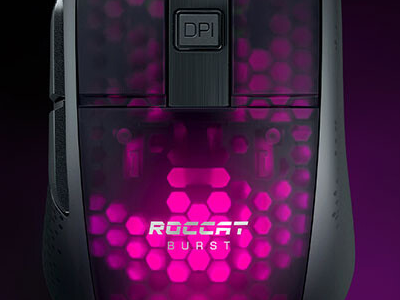 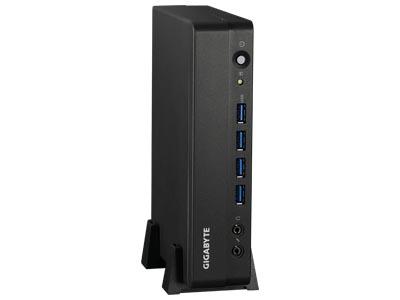 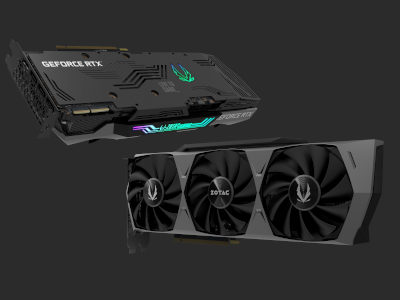