ALCs (All-contained Liquid Coolers) are now regarded as a mainstay in the cooling market, bridging the gap between air cooling and custom water-cooling. Corsair have taken on this lucrative segment and confidently asserted themselves are a reliable source for countless enthusiasts.

The Hydro Series has been well received over the last few years, the H100 in particular being regarded as the ultimate ALC offering. At the beginning of November Corsair announced a new lineup of Hydro CPU Coolers, some of which are revisions of existing products such as the H100. Today we will be taking a look at this next instalment of H100, namely H100i.

As with other products in Corsairs portfolio the i signifies a digital interface with Corsair Link. Corsairs new H100i has been given a plethora of improvements which include a new manifold, mounting system, tubing and cooling fans. Can these changes work in Corsairs favour? Can we shave off more noise and temperature? Lets find out. 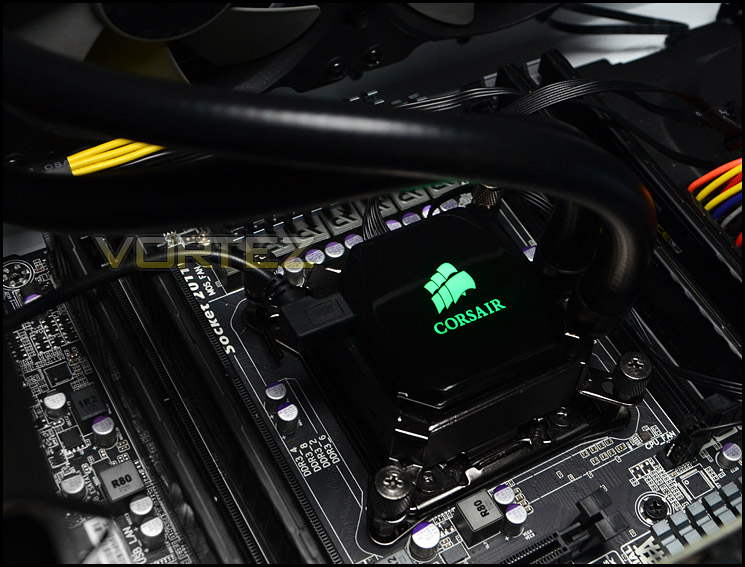