ALCs (All-contained Liquid Coolers) are now regarded as a mainstay in the cooling market, bridging the gap between air cooling and custom water-cooling. Corsair have taken on this lucrative segment and confidently asserted themselves are a reliable source for countless enthusiasts.

The Hydro Series has been well received over the last few years. With numerous model names under their belt to cater for different audiences and budgets, enthusiasts and avid system builders have plenty of options. Today we will be taking a look at a new release for the Hydro Series which resides at the lower end of the market. The H55 is designed for budget-minded builders who require low-noise liquid cooling with no-nonsense installation. Can Corsairs new H55 meet these demands? 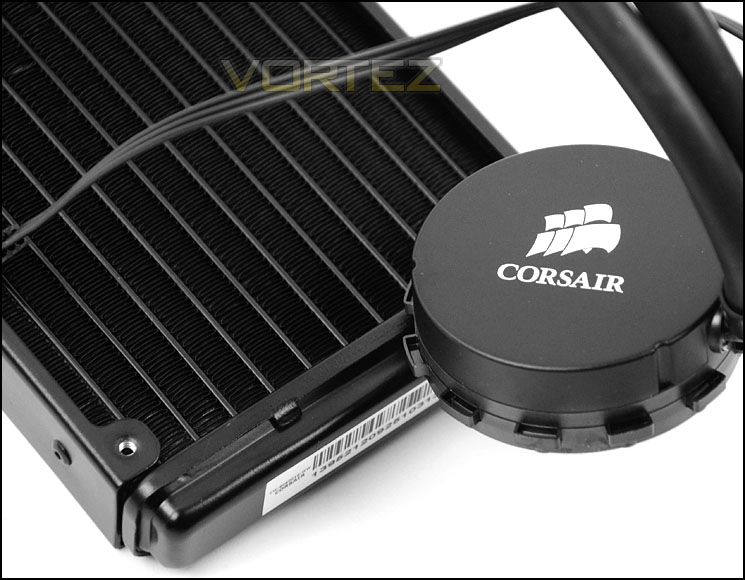 Corsair on H55
Your PC will run cooler and quieter when you replace your CPUs standard heatsink with a Hydro Series H55.

Installation is straightforward: if you can get to the back of your PCs motherboard, you can install an H55. All youll need is a screwdriver.
Great for Smaller Cases

The compact components and flexible tubing make Hydro Series H55 easy to install even if youre cramped for space. It allows you to improve your CPUs cooling efficiency even in most compact cases  as long as your case has a 120mm fan mount near the CPU, H55 will probably fit.