👤by Matthew Hodgson  Comments 📅18-07-18
Closer Look
Youll have to bear with us while we show you around the K70 MK.2, the differences arent plentiful or groundbreaking, but they are there. 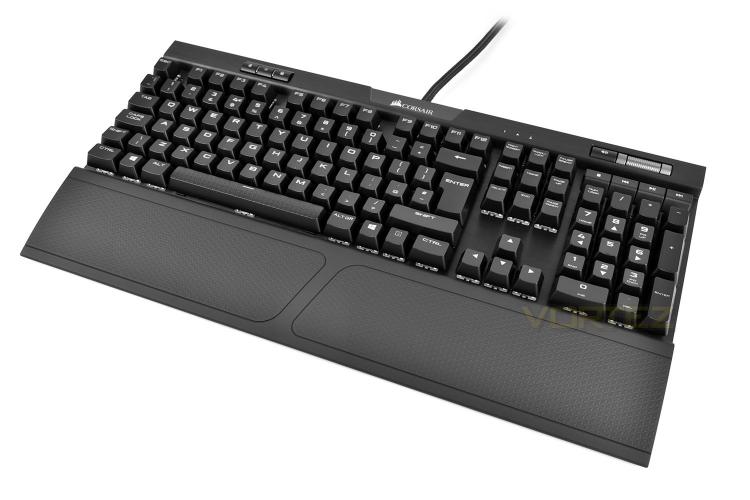 The retractable feet on the underside raise the keyboard up by 12mm and fold out sideways to prevent the keyboard accidently flopping over, the feet at the front have been removed for the MK.2 model. The floating key design has hung around in the MK.2, which is nice to see. 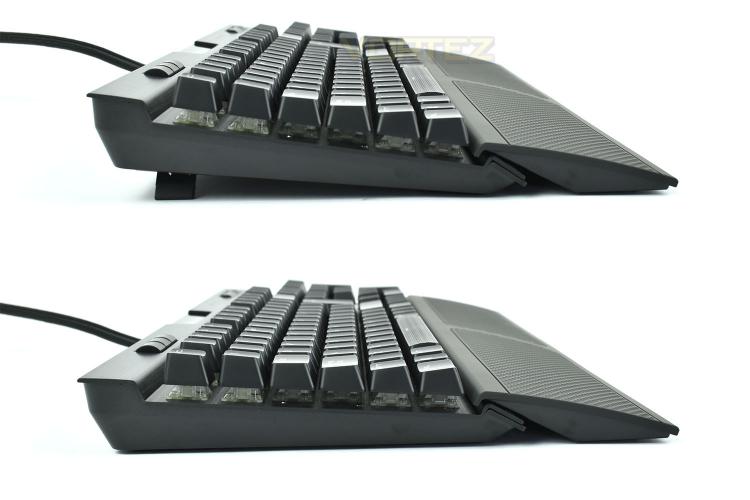 On the rear of the first generation there was a toggle switch dedicated to older systems and compatibility issues caused by higher polling rates, this has been removed, most likely due to a lack of demand. The USB passthrough still remains but that has yet to evolve into a 3.0 port, sticking with only 2.0. 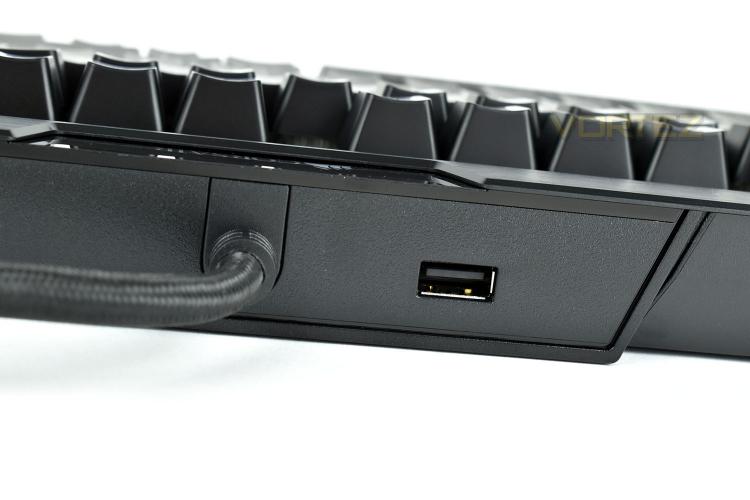 That USB passthrough at least has a secondary USB plug through the single cable, splitting into two around 300mm from the end of the cable. The two plugs are clearly labelled should you only wish to use the keyboard without the passthrough. 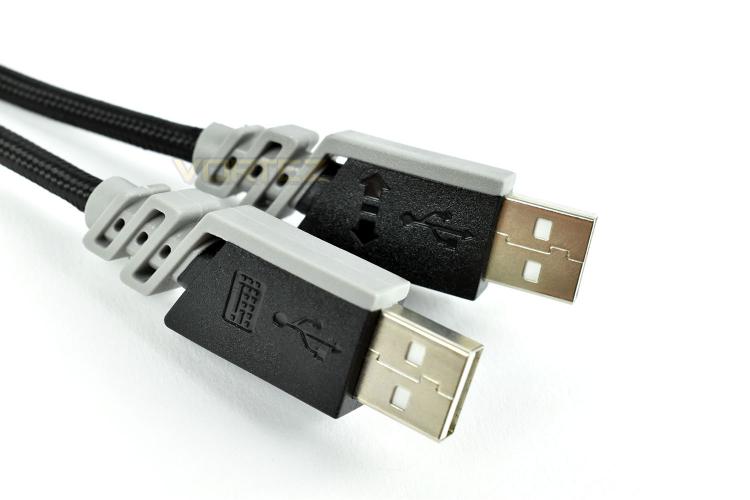 On the underside of the keyboard theres now cable routing, useful for wired headsets and the likes, especially if you decide to use the USB passthrough on the rear. Theres plenty of room for thicker, braided cables and both paths can be used at the same time if you so wish. Using the cross pattern is a good move, allowing adjustability for left and right-handed users.

Rubber grips are plentiful on the underside too, preventing any unwanted movement as best as possible. 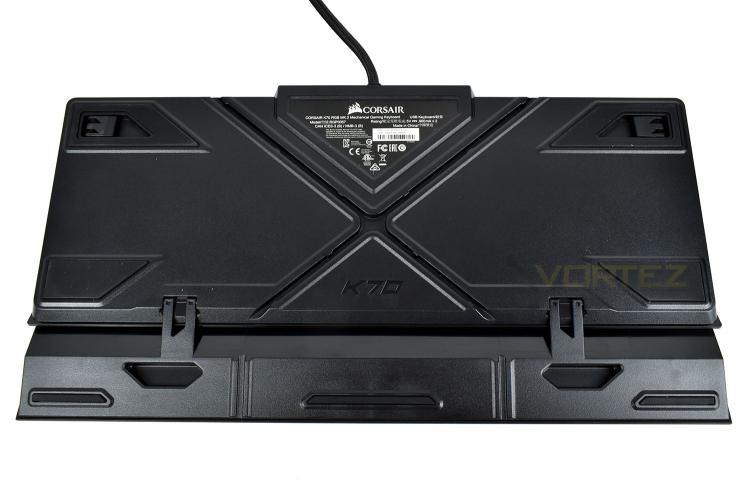