It goes without saying that Corsair are a leading manufacturer of all things memory orientated but they have also made great strides in producing some top power supplies and now with there Vengeance range, gaming peripherals. It seems Corsair have their fingers in lots of pies at present but if there success in the memory, case and PSU markets are anything to go by, the vengeance gaming line will shake the peripheral markets foundations and inject some much needed ingenuity. 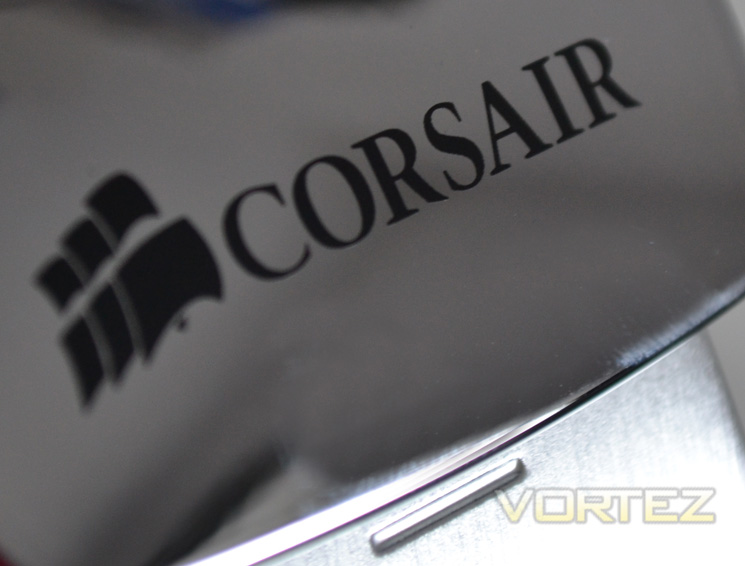 Gamers have yet to sample a wireless gaming headset that performed to expectations so when Corsair asked us to take a look at their flagship headset, the Vengeance 2000, we agreed with trepidation. One of the biggest drawbacks of wireless headsets is the USB connectivity. Couple this with the hissing and dropping of wireless connectivity mid-game and poor battery life has meant that wireless headsets are not normally held in very high regard among the gaming fraternity. Corsair however have thrown caution to the wind and released their own wireless headset which includes 7.1 surround capabilities!

Founded as Corsair Microsystems in 1994, Corsair originally developed Level 2 cache modules for OEMs. After Intel incorporated the L2 cache in the processor with the release of its Pentium Pro processor family, Corsair changed its focus to DRAM modules, primarily in the server market. In 2002, Corsair began shipping DRAM modules that were specifically designed to appeal to computer overclocking enthusiasts. From its roots in high-performance memory, Corsair has expanded its award-winning product portfolio to include ultra-efficient power supplies, builder-friendly cases, ground-breaking CPU coolers, blazing-fast solid-state drives, and other key system components.