Crucial, a Micron company, have been a leader within the DRAM market for years now, producing everything from budget DIMMs for office-based systems to DIMMs adorned in RGB lighting.

Last month we saw the launch of AMDs 3rd Gen. processors, with a new and improved memory controller allowing manufacturers of DRAM to stretch their legs and develop high speed kits for the masses. Crucial were quick off the mark as today we look at the Crucial Ballistix Elite in the brand new 4000MHz flavour. Their 3600MHz kits of the very same have won plenty of awards as well as the current DDR4 frequency world record at 5758MHz from an off-the-shelf 3600MHz Ballistix Elite kit. Overclocking credentials get a massive tick then.

The 4000MHz kit lands with the option of 4GB or 8GB modules allowing you to install up to 32GB in a typical dual-channel system. You can also have any colour you fancy, as long as its black. But lets be honest, for those of you who are more interested in performance than aesthetics, that isnt a problem at all. 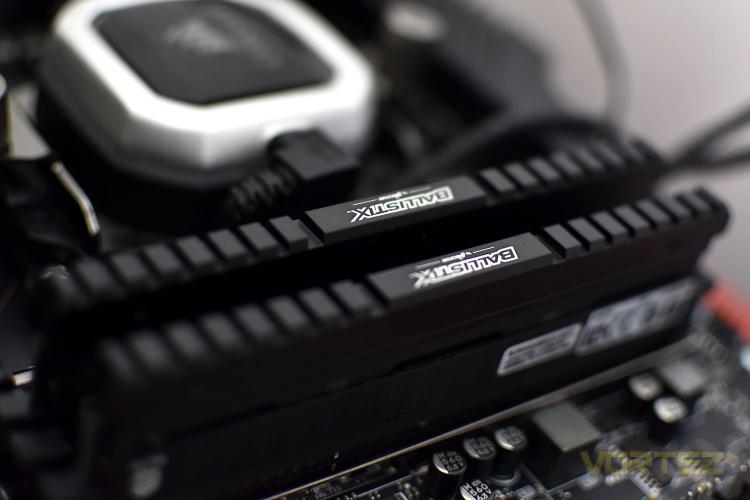 The frequency is well established at 4000MHz but weve yet to discuss timings, standing at 18-19-19-39, relatively tight timings for such a high frequency so hopefully that can transfer into performance improvements.

Pricing is a little high just now, at £220/$240 for a 16GB kit, though frequency often doesnt scale with price so that's to be expected. But enough of that, lets throw the sticks into our test rig and see how much it can benefit a 3800X.

Crucial on the Ballistix Elite:
Open fire before your opponents even pull the trigger. Overwhelm them with unthinkable speed. And draw on the improved responsiveness, increased frame rates, and optimized latencies of Ballistix Elite Series memory for an unreal gaming experience. Engineered for pros and overclockers to push the fastest platforms to the edge, the Elite Series fuels hardcore processors and crushes the memory bottleneck with some of the fastest speeds and bandwidths available.