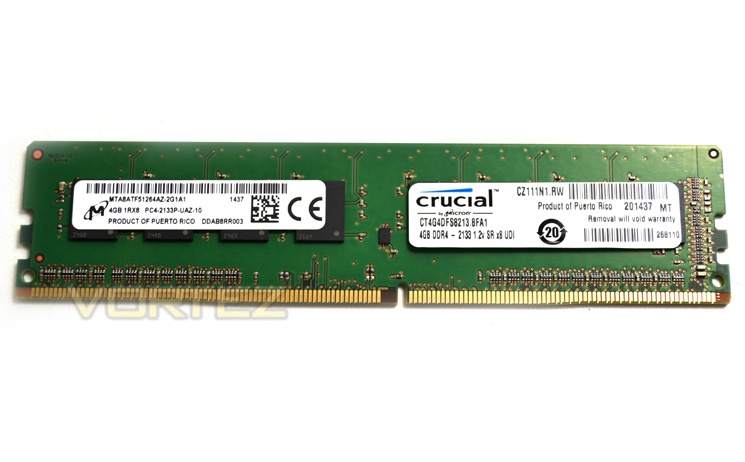 The ram sticks as you would expect from a server line are nothing great to look at. No heatsinks and a green PCB do nothing for the aesthetics but as we said previously; are aesthetics really a concern in a server/enclosed PC environment? We think not. 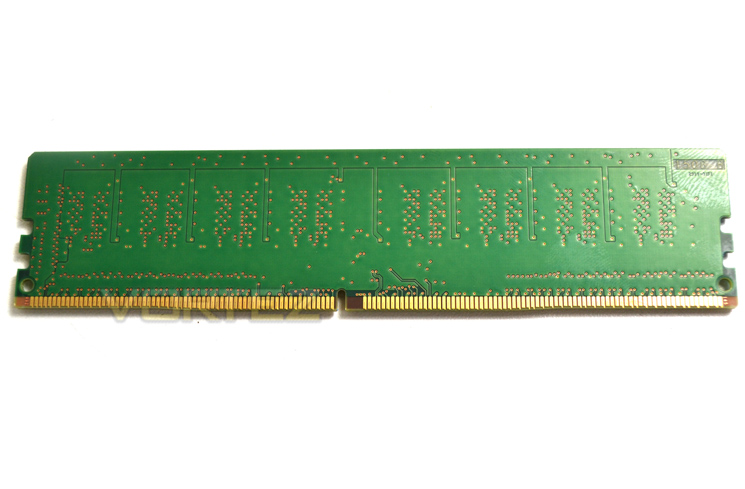 Things get even more 'basic' on the opposite side as there is simply nothing to see. We suspect this is because there are other kits in the range which will have a further bank of 4 chips to make each memory module 8GB. 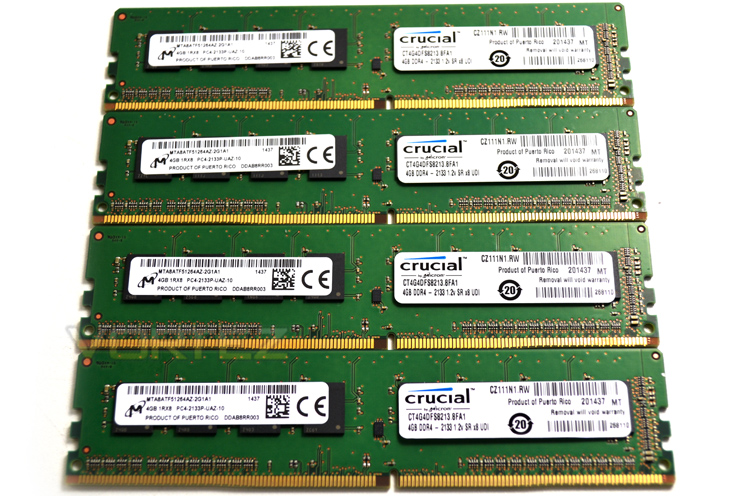 Overall then, there really isn't much to tell you about the visuals other than do not expect this memory kit to win a beauty pageant any time soon!