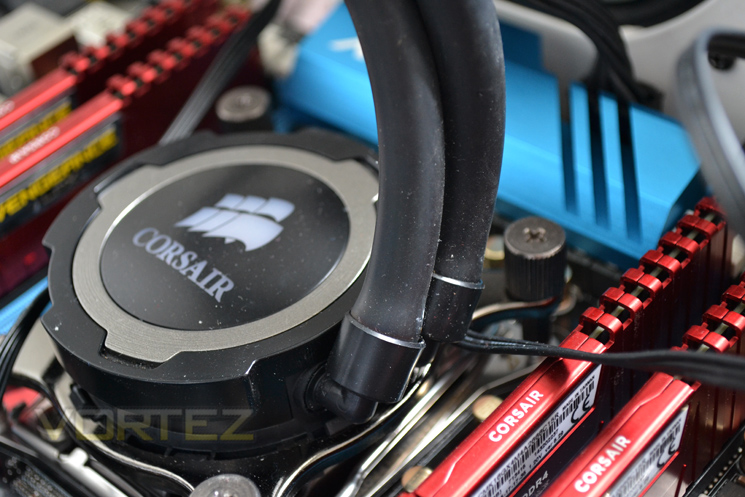 We have taken a long hard look at our memory benchmarks and feel that many of the utilities that are commonly used such as games and 'overall' benchmarking systems give an inaccurate representation of the memory on test. For example, a game is just as likely to be influenced by CPU speed as memory speed and if th CPU frequency is required to be adjusted to attain the correct bandwidth then there is little point in using said game as a benchmark as the system with the higher CPU speed will possibly reflect a greater score. IT is akin to testing a set of tyres at 100Mph and then testing another setat 50Mph. You wouldn't compare the results between them so we don't think it is correct for us to compare results of benchmarks where there are other influencing factors at play. For this reason we will be sticking to memory specific benchmarks for our comparisons. While these will not show 'real world' effects, they will show you which kit is the faster and thus you can draw your own conclusions from those results more accurately than using a game as the basis of comparison! The following tests were used to compare performance of the memory kits on test: