👤by Andrew Wallace  Comments 📅21-09-08
Introduction and Gameplay
Vortez brings you a review of one of this years most anticipated first-person shooter titles on the PC. Crysis Warhead.

The original award winning Crysis was revolutionary in it's approach to gameplay  allowing players to play the way they want, offering numerous gameplay options and styles. It was a fresh new direction to FPS games. Unfortunately it was criticised for being slow paced and far too demanding on system requirements. Crytek has now taken into account the issues highlighted and come up with Crysis Warhead.

Warhead takes place on the other side of the island. You take on the role of Psycho Sykes the volatile British Sergeant in the original Crysis game. Once again, you have the Nanosuit to roam the island with, using each of its powers to tackle large forces of North Koreans (and aliens!). Using the strength power you can jump over obstacles in your way, push cars over and thrust soldier's into the air, or using the invisibility power you can become cloaked' and sneak up on the enemy without them even knowing you are right beside them, and there is the shield power which will protects you in heavy gun battles enabling you to withstand firepower for a short amount of time and finally there is the speed power which will give you the ability to sprint anywhere you wish, running through the forests, or evading heavy gun bouts. 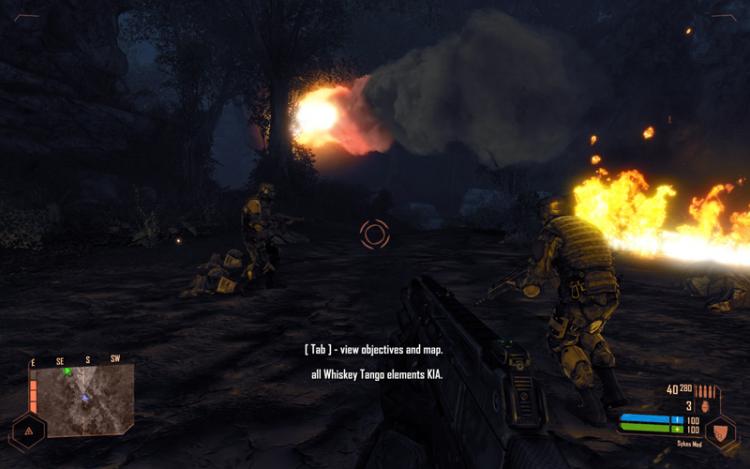 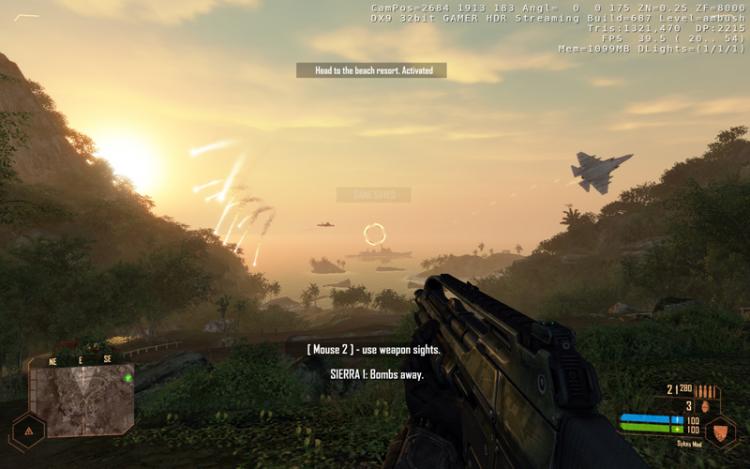 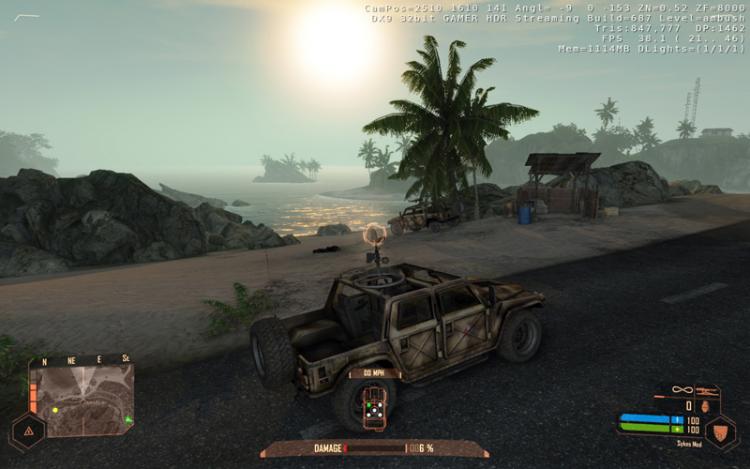 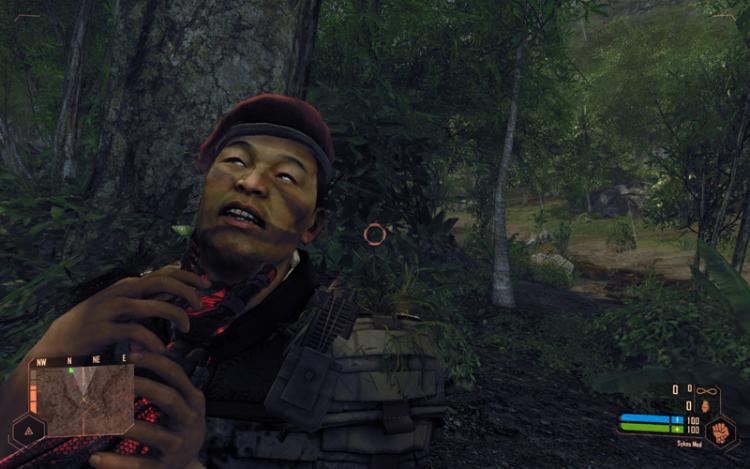 So whether you pursue the gaming style of a stealthy assassin or all out guns blazing action, this is a game that will make you feel like a superhero. Enhancing this experience is the advanced physics, just like in the original game  trees fall, objects sway and everything is completely dynamic. The environment is completely versatile, each scene can and is played in different ways by each player. Action can take the form of a typical FPS or in the form of Crysis Warhead's featured vehicles. The choice is yours, you're not conformed to a tank, a jeep or a truck. 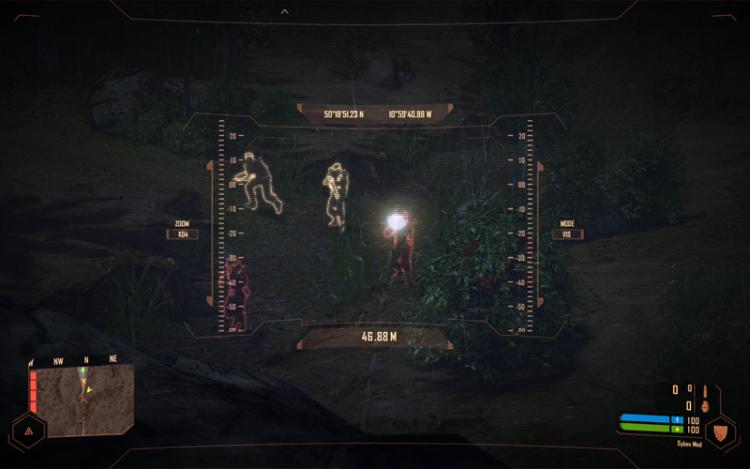 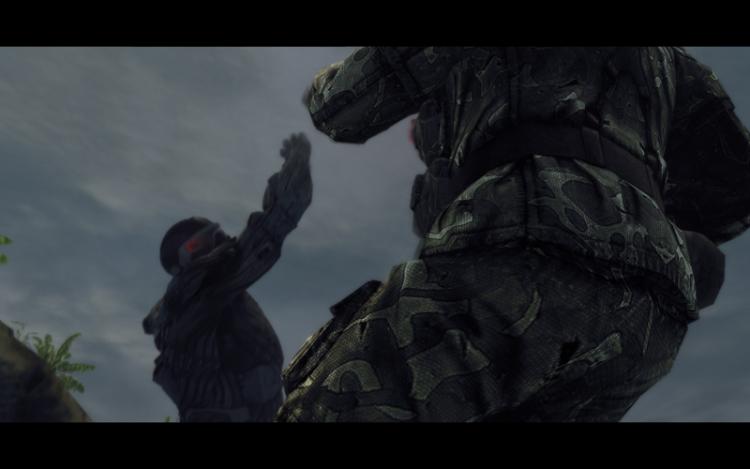 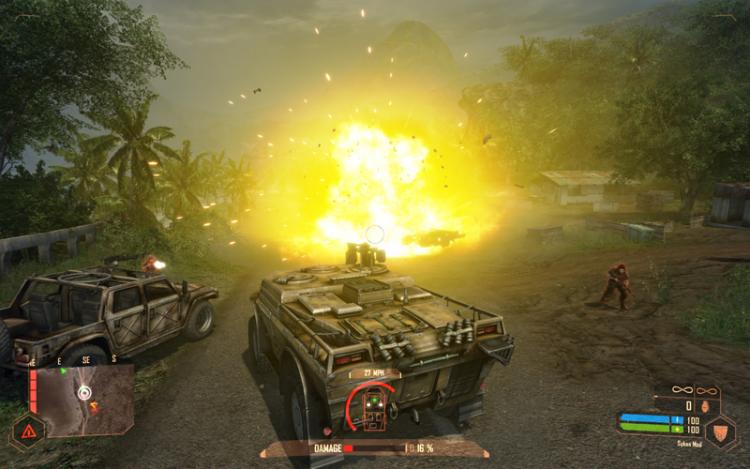 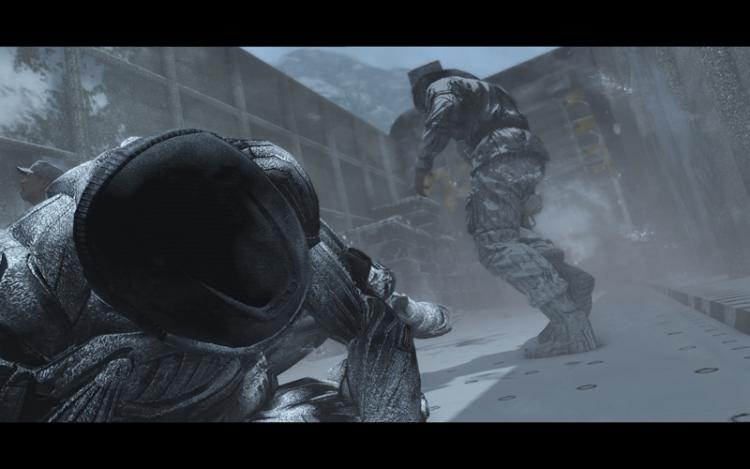