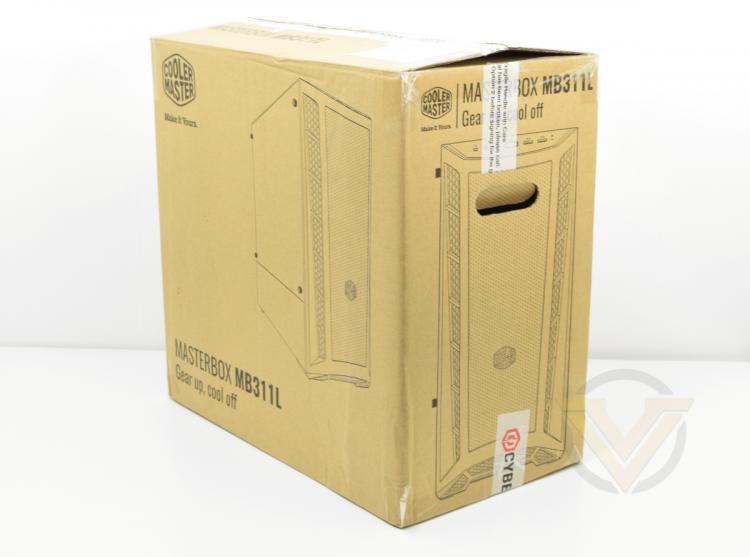 Cyberpower PC shipped the Infinity X115 GT review unit within the packaging of the Cooler Master MB311L chassis, but you can probably expect it to be shipped double-boxed to retail customers based on previous experience with their systems. The system is protected in transit by styrofoam bracing and a plastic Cyberpower-branded shroud over the system as a whole. It wont be enough to mitigate against negligence on behalf of the courier, but should be plenty for more reliable delivery companies.

In this instance the Infinity X115 GT arrived without any issues or exterior damage.

Within the tower itself Cyberpower - like many other SIs - utilise an expandable foam to ensure that components and some accessories are held securely in place during transit. Its a neat concept that adapts easily to the different shapes, sizes and internal configurations any system might have, but its also unique to that system and will fit no other. Its sensible to retain both this and the exterior packaging for some time after delivery just in case a problem arises which warrants the system being returned.

Prior to first boot all internal connectors and components should be checked just in case they became dislodged or were disconnected prior to shipping. 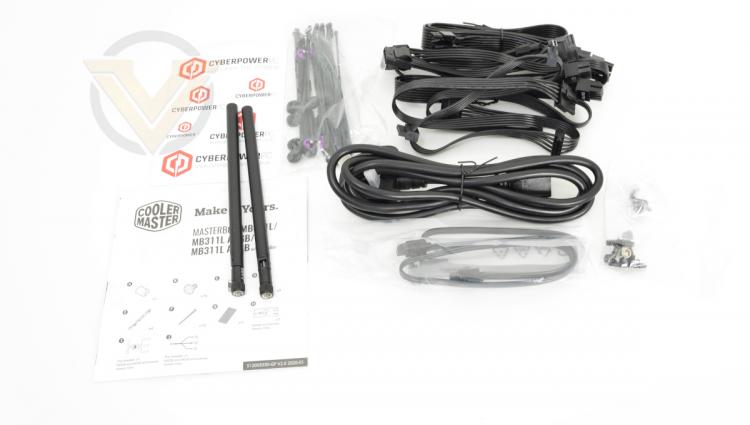 The Infinity X115 GT as specced is bundled with a few accessories that would normally arrive as part of the retail bundle of some of the individual components. Notable among them are two antenna for the wireless network card, a set of power cables for the MWE 650 Gold PSU, a 3-pin UK kettle lead, some zip ties, a SATA cable, and allsorted screws. In other words, plenty to get you started and add a HDD from a legacy system if required.

One absent component is an RGB remote control that weve seen on some other Cyberpower PC systems. The Infinity X115 GT operates internal RGB lighting through the MSI Mystic Light scheme integrated into the motherboard.