Our review of the Cyberpower Infinity X10 in August included a brief section that compared the total system cost to the price of parts sourced individually from UK retailers. The market was fairly stable during the summer months, whereas today simply sourcing some crucial parts (notably the CPU and GPU) can be impossible. 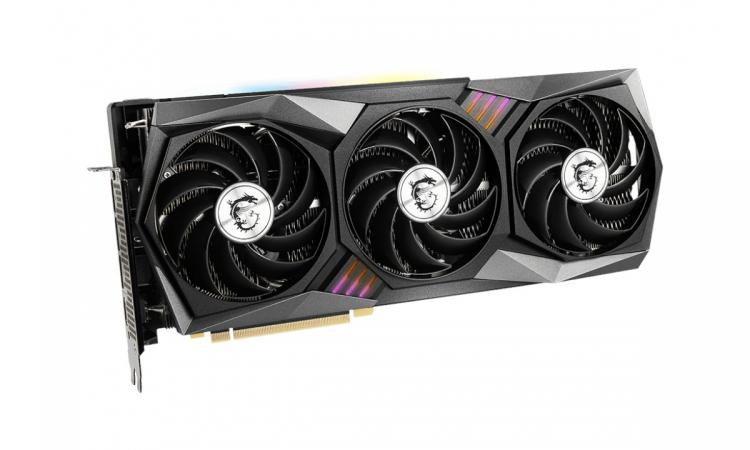 At the time of publication both the processor and GPU are listed as officially out of stock at UK etailers, with some unwilling to even offer pre-orders and pricing. Once stock re-enters retail channels we may experience huge mark-ups reflecting constrained supply and inflated demand. The prices listed above are our best estimate of where they should be today based on MSRP and price data to this point.

Cyberpower PC quoted a price of £1599.99 including V.A.T. for the assembled variant and is the default configuration listed through the Ultra 7 Elite RTX config tool. It should be noted that attempting to mimic the configuration through other pre-assembled system ranges leads to a different, and appreciably higher, price; the closest we could manage was £1743.60 through the AM4 Ryzen 7X config tool. In both instances the exact model of RTX 3060 Ti was unavailable for selection, so the actual RTX 3060 Ti it arrives with may differ from this system.

Assuming uniform availability and component price breaking down as stipulated above, the system at £1599 is exceptionally good value for money. The ~£85 differential would encompasses chassis, RGB fan kit, labour, delivery and warranty*, which is frankly ludicrous.

We should however note that the MSRP of NVIDIA's RTX 3060 is around £350, whereas the MSI RTX 360 Ti Gaming X Trio is one of the premium partner variants. The ambiguous nature of the configuration page could indicate that customers will receive a standard variant, changing the equation somewhat. On the other hand Cyberpower are somewhat stymied if card pricing spikes again due to external factors.

Either way, the effective 'cost' of having Cyberpower assemble and ship the system appears to be between 7 and 15%, which is very reasonable.


*the long-term effectiveness of a Cyberpower PC's 3 yr limited warranty is beyond the scope of this review.

There are currently 639 user(s) online:
Google